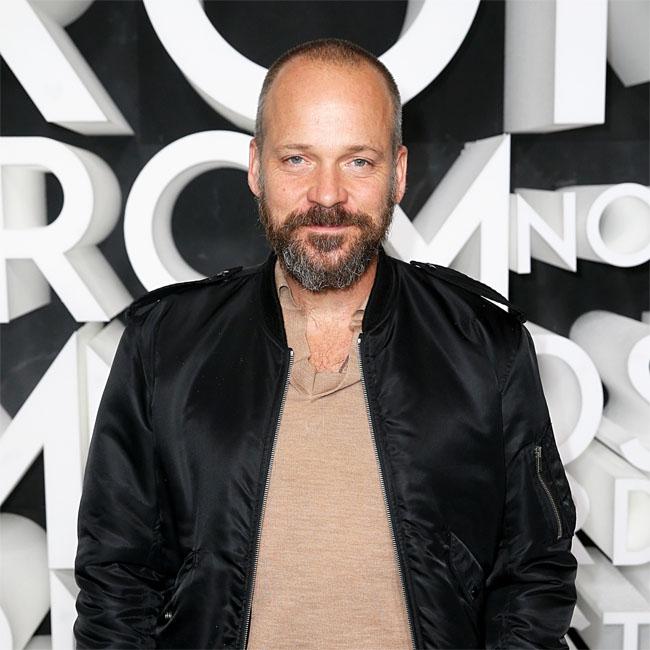 Peter Sarsgaard says The Batman has an edge

Peter Sarsgaard believes 'The Batman' will have a new "edge" due to the young cast that has been assembled by director Matt Reeves.

The 'Knight and Day' star is playing a so-far undisclosed role in the DC Comics, which is set for release in 2021, and he thinks that 33-year-old Robert Pattinson and 31-year-old Zoe Kravitz will bring something fresh to the characters Batman and Catwoman.

Speaking at the Television Critics Association's show, Sarsgaard said: "Matt directing this Batman (is exciting). The cast is so awesome. It seems different from other Batman movies to me, just with the cast. There's something about it that has an edge, it's young."

The 48-year-old actor has compared the film to the "energy" he felt when seeing his favorite band, The Pixies, play when he was at college.

Peter explained: "To me, just my perception of it, it reminds me of when I was in college, and I went to go see The Pixies play, and looking around and feeling the vibe at a Pixies concert. That's what it felt like to me, a song like 'I Bleed'.

"That it has the energy and that sort of thing, and isn't so specifically targeted to a very young audience, or a very old audience, but has the power of chaos in it."

Sarsgaard is "excited" to be a part of the movie as it is his second foray into the world of DC Comics on the big screen after he previously starred in 2011's 'Green Lantern'.

Sarsgaard - whose wife Maggie Gyllenhaal, appeared in 2008 Batman blockbuster 'The Dark Knight' - said: "I'm excited to do it. You know, my wife (Maggie Gyllenhaal) did Batman years ago, and I've had one previous experience with a thing like that with 'Green Lantern'. I really liked doing that. I think in the end, the film wasn't as successful as it could have been, but I had a blast doing that one."