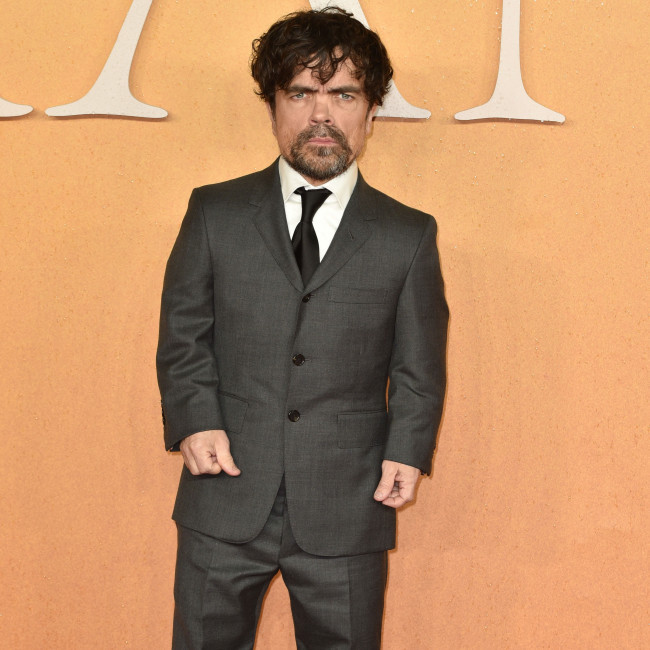 Peter Dinklage has joined the cast of 'The Hunger Games: The Ballad of Songbirds and Snakes'.

The 'Game of Thrones' star will play Casca Highbottom, Dean of the Academy, in the adaptation of Suzanne Collins' novel, which is a prequel to the four movies that starred Jennifer Lawrence as Katniss Everdeen.

A post on the official 'Hunger Games' Instagram account reads: "Some lessons shouldn't be taught. Peter Dinklage has been cast as Casca Highbottom in The Hunger Games: The Ballad of Songbirds and Snakes – arriving in theaters November 2023."

Rachel Zegler, who was recently cast in the movie as Lucy Gray Baird, the girl tribute from the impoverished District 12, commented: "[red heart emoji] !!!!"

Tom Blyth will play a young Coriolanus Snow in the motion picture, and Jason Schwartzman will portray Lucky Flickerman.

"As the austere and vindictive face of the games, he sets the rules that will determine every aspect of Coriolanus’ fate. I’m thrilled that Peter will be bringing him to life."

Last month, it was revealed 'Euphoria' actress Hunter Schafer had joined the cast to play Tigris.

A post on the official 'Hunger Games' Instagram page read: "All seams unravel. Hunter Schafer has been cast as Tigris in The Hunger Games: The Ballad of Songbirds and Snakes – arriving in theaters November 2023."

Nathan Kahane, president of Lionsgate Motion Picture Group, said in a statement: "When you read Suzanne's book, Lucy Gray's emotional intelligence, physical agility, and fiercely powerful, determined singing voice through. Rachel embodies all of those skills - she is the perfect choice for our Lucy Gray."

Lawrence will also produce the film alongside Nina Jacobson and her partner Brad Simpson.