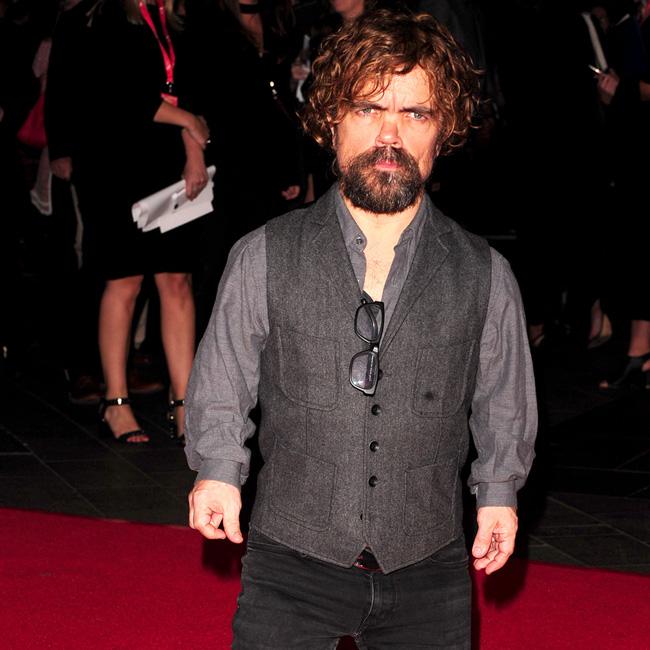 Peter Dinklage in negotiations for thriller I Care A Lot

Peter Dinklage is in talks to star in 'I Care A Lot'.

Fresh from finishing the eighth series of 'Game of Thrones', the 49-year-old star looks set to sign up to the thriller movie, which would see him appear alongside Rosamund Pike.

According to Variety, Dinklage's potential role is being kept under wraps for now, but Pike will portray a successful legal guardian called Marla Grayson.

The character cherry picks what appears to be her ideal client, but soon comes to the conclusion that looks can be deceiving.

J Blakeson will direct the movie and has written the script for the project, which is due to begin filming later this month.

Blakeson's Sugar November will produce the motion picture, as will the director himself, alongside Teddy Schwarzman's Black Bear, and Sacha Guttenstein will executive produce the film.

Speaking in March, Schwarzman said: "Black Bear is thrilled to partner with J and Rosamund to bring 'I Care A Lot' to life.

"J has written one of the boldest and most entertaining scripts we've ever read, and we have been a fan of J's work ever since seeing 'The Disappearance Of Alice Creed'.

"We can think of no one better to play I Care A Lot's fierce, intelligent and unrelenting lead than Rosamund Pike, who deserves all the accolades she's received to date and more.

"We can't wait to see Rosamund do something truly memorable with this iconic role."

Dinklage's appearance will be his first major movie role since he wrapped on 'Game of Thrones', on which he earned three Emmys for his portrayal of Tyrion Lannister.

He recently lent his vocal talents to the role of Mighty Eagle in 'The Angry Birds Movie 2', and appeared as Eitri in 'Avengers: Infinity War' last year.