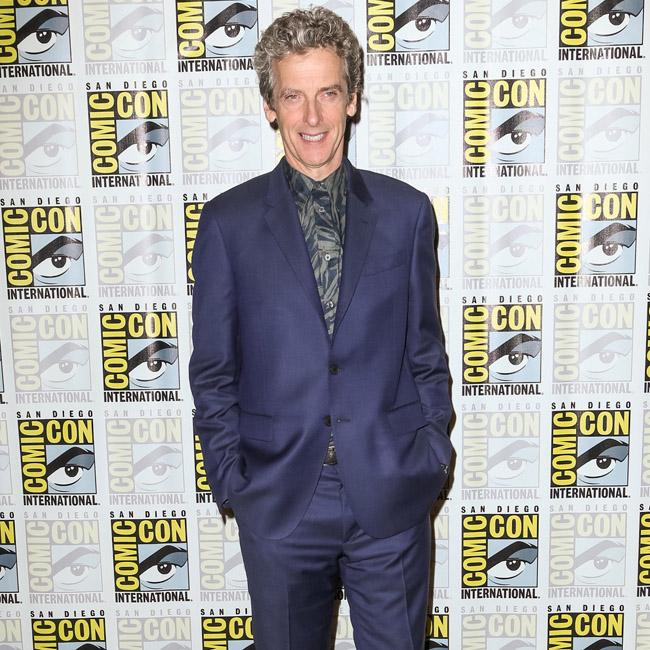 Peter Capaldi has reportedly joined the cast of 'The Suicide Squad'.

The former 'Doctor Who' star - who played the titular Time Lord for three season between 2014 and 2017 - is said to be lined up for a role in James Gunn's upcoming DC Comics sequel.

According to Variety, the actor could also be joined by 'Saturday Night Live' comedian Pete Davidson, as it's thought he is in talks to come on board.

Director Gunn recently responded to a user on Twitter who asked when fans can expect some more information and pictures from the follow-up to the 2016 DC ensemble movie 'Suicide Squad' - which is thought to be a reboot of sorts rather than a direct sequel.

He replied: "It's been an unbelievably rewarding experience so far, and a real dream come true for me. I'm hoping to release some news VERY SOON. (sic)"

The filmmaker's teaser comes after Nathan Fillion boarded the flick in an as-yet undisclosed role, while German star Flula Borg will reportedly play a love interest to one of the characters.