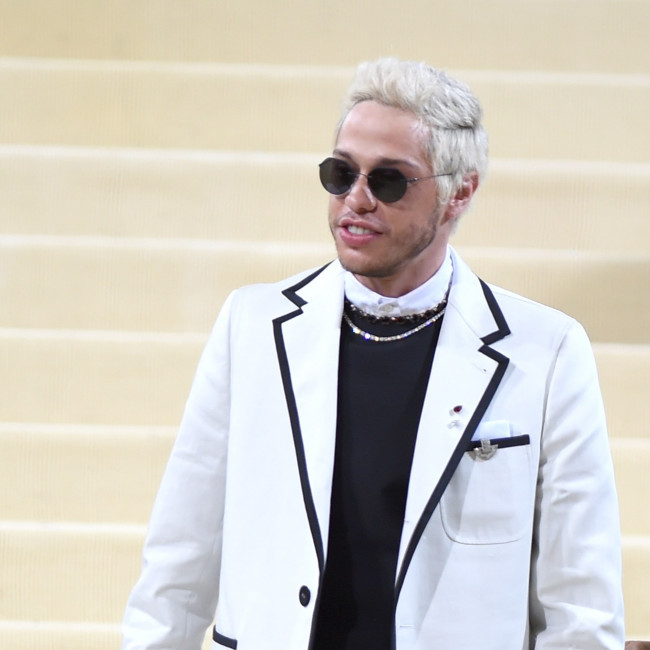 Pete Davidson and Naomi Scott to star in Wizards!

Pete Davidson and Naomi Scott will star in 'Wizards!'.

The pair will be joined by Franz Rogowski and Sean Harris in the movie from the Australian writer-director David Michod.

The movie follows two hapless beach-bar operators (played by Davidson and Rogowski) who get into trouble when they come across some stolen loot that they should have just left alone.

Michod has written the script for the movie, which is based on a story he created with Joel Edgerton. Dede Gardner and Jeremy Kleiner will produce for Plan B alongside Liz Watts.

The film is set to be shot in the Australian state of Queensland.

Pete has been in the headlines for his relationship with Kim Kardashian but has continued to stay busy in the world of TV and film as the 28-year-old comedian is also starring in the Miramax horror thriller 'The Home'.

The flick is being helmed by 'The Purge' director James DeMonaco – who has penned the script for the movie with Adam Canto.

Pete will play the role of Max, a troubled man who starts working at a retirement home and realises its residents and caretakers harbour sinister secrets. As he investigates the building and its forbidden fourth floor, Max begins to uncover connections to his own past and upbringing as a foster child.

"James' 'The Purge' horror franchise has grossed over $450 million at the worldwide box office. With his masterful storytelling abilities and Pete's versatility as an actor, this film will put audiences everywhere on the edge of their seats."