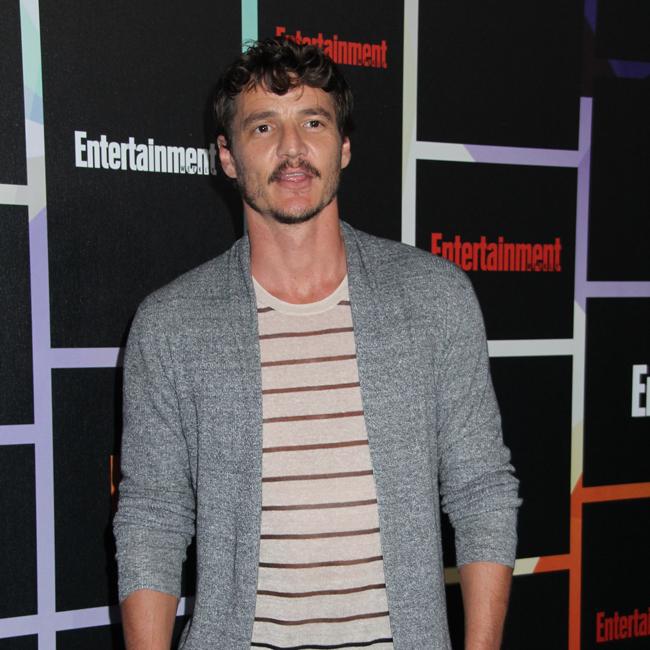 Pedro Pascal will play the villain in the upcoming 'Wonder Woman 1984'.

The 'Kingsman: The Golden Circle' star will play Maxwell Lord - who has battled against Wonder Woman in the comic books - with the film's director, Patty Jenkins, confirming the casting news via Twitter.

Patty posted an image of Maxwell as he appeared in the comics, adding the caption: "Well hello... Max."

Patty also tagged Pedro, 44, in the image, effectively confirming that he will play the character.

Maxwell Lord was initially known in the DC Comics universe as a businessman influential in the creation of the Justice League of heroes before turning into a supervillain.

The character has the ability to telepathically influence people's minds to make them do whatever he wants.

It was first announced last year that Pedro would be appearing in the film, as Patty, 48, tweeted a picture of the 'Narcos' actor in character.

Earlier this year, meanwhile, Patty confirmed that 'Wonder Woman 3' will be a contemporary story.

The acclaimed director - who helmed 2017's 'Wonder Woman' and the upcoming 'Wonder Woman 1984' - revealed that the third movie in the money-spinning franchise is unlikely to be set in the past.

Patty - who has reunited with actress Gal Gadot for the upcoming movie - said: "I'm not set, but I'm not doing another period piece."

Patty admitted that while no concrete plans for the movie had been finalised, she was determined that it wouldn't be set in the past.

The filmmaker shared: "It's definitely one of the things we talked about.

"I'm not planning to put it in the past again, because where are you going to go? You have to go forward. It's definitely a contemporary story. That's all I can say. Where we put it and how that gets figured out, I haven't totally nailed down."