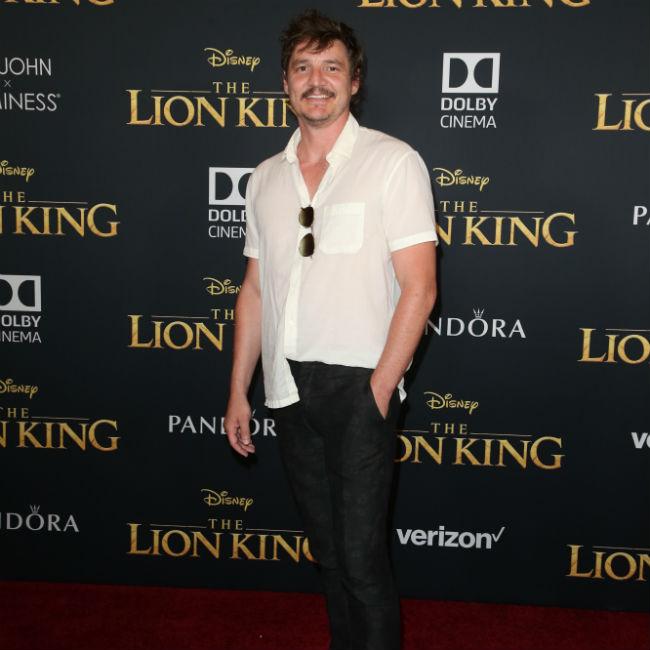 Pedro Pascal is in talks to join Nicolas Cage in 'The Unbearable Weight of Massive Talent'.

The 45-year-old actor is set to star in the satirical movie, which sees Nicolas portray a fictional version of himself as he struggles to land a role in Quentin Tarantino's latest film.

Pedro will play the role of Javi, a Mexican billionaire and Cage superfan who has a script that he wants the actor to see. However, he is also a drug kingpin and has kidnapped the daughter of a politician and Cage is recruited by the CIA to gather intelligence on the criminal.

The movie - which has been written by Tom Gormican and Kevin Etten and will be directed by Gormican - will feature Nicolas, 56, speaking to an "egotistical 1990s version of himself who rides him for making too many crappy movies and for not being a star anymore" and is set to begin production later this year.

The 49-year-old filmmaker told Screen Rant: "He's one of them. I mean honestly, the funny thing is he is (an influence), but I'm not trying to make... We even have the president in this movie. I don't want to get political, it's not about being political.

"Trump's definitely one of the people we looked at, but it's any of those kind of mavericks of business success that was big in the 80s. Who went on to be major players in our world in potentially questionable other ways."