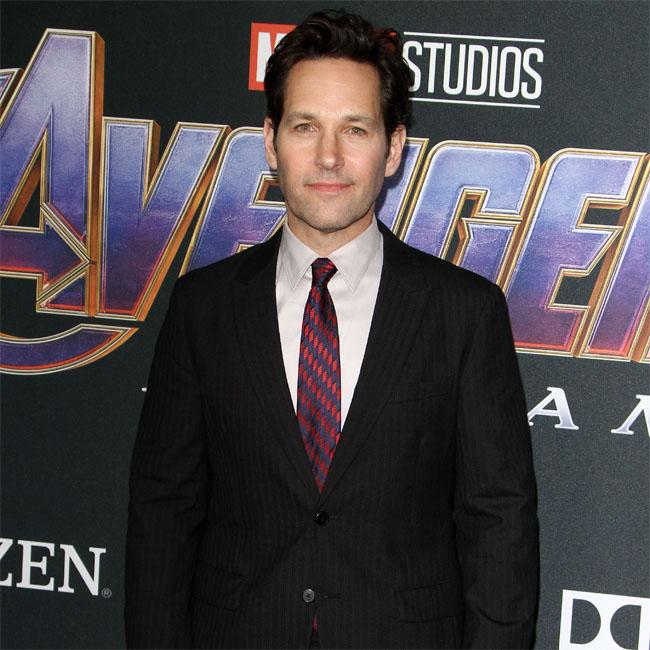 Paul Rudd is in final talks for 'Ghostbusters 2020'.

The 'Avengers: Endgame' actor is said to be in the last stage of negotiations to play a teacher in the film, which will see Jason Reitman - whose father Ivan directed the original 1984 movie - stepping into the director's chair.

As reported by Variety, Rudd is set to join the cast with Carrie Coon set to appear alongside 'Stranger Things' actor Finn Wolfhard and 'Gifted' star Mckenna Grace.

Reitman has co-written the screenplay with Gil Kenan, and it's said plans are in place to shoot the movie later this summer.

Reitman said: "I've been wanting to work with Paul Rudd since my short film opened for 'Wet Hot American Summer' at Sundance.

"I'm thrilled he'll be joining this new chapter in the original 'Ghostbusters' universe."

Although plot details are being kept under wraps, insiders have said the story will be an extension of the original movie, focusing on a single mother and her family.

It's not known how it will connect to the 1984 classic, but it's Sigourney Weaver has revealed she will be back reprising her role as cellist Dana Barrett, whose apartment was haunted by an evil spirit.

She said: "It's going to be crazy working with the guys again!"

Speaking about the original 'Ghostbusters', she added: "I knew it would be big. The script was so funny and full of heart. 'Ghostbusters' changed my life."

Dan Aykroyd previously revealed the third instalment of the franchise is "so different" from the first two films, and feels the movie is more "warm" and "heartfelt" than its predecessors.

He explained: "It's so different from even the first and second (film)... This just takes it to a new generation and a new direction that is so warm, heartfelt and indeed, quite scary when you confront some of the issues that are being discussed."