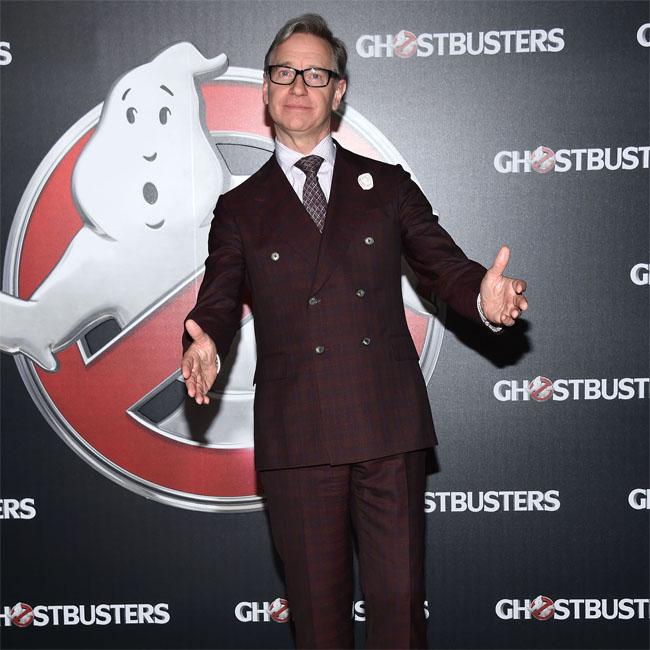 Paul Feig is to direct, produce and write a new monster movie for Universal.

The 'Ghostbusters' director is working on forthcoming film 'Dark Army', and while there are yet to be any plot details released, the project has been compared to the upcoming remake of 'Invisible Man'.

Universal said: "Instead of prescribing a mandated updating of these monster stories and making them all part of a larger scheme, the studio loosened these restrictions and open-sourced to filmmakers who were inspired to create their own unique stories."

Laura Fischer will produce the motion picture alongside Feig, whose next movie will be 'Last Christmas'.

Emilia Clarke will star in the film, which is due to drop in November, and she recently admitted being cast helped her to overcome the disappointment of 'Game of Thrones' ending.

Explaining how she felt when the series ended, the 32-year-old actress - who played Daenerys Targaryen in the HBO fantasy show - said: "This is it. It's over and I cried like a baby on the last day. I felt completely lost.

"It was very strange and wonderful to get this ['Last Christmas']. This part couldn't be more opposite, because dragons ain't funny.