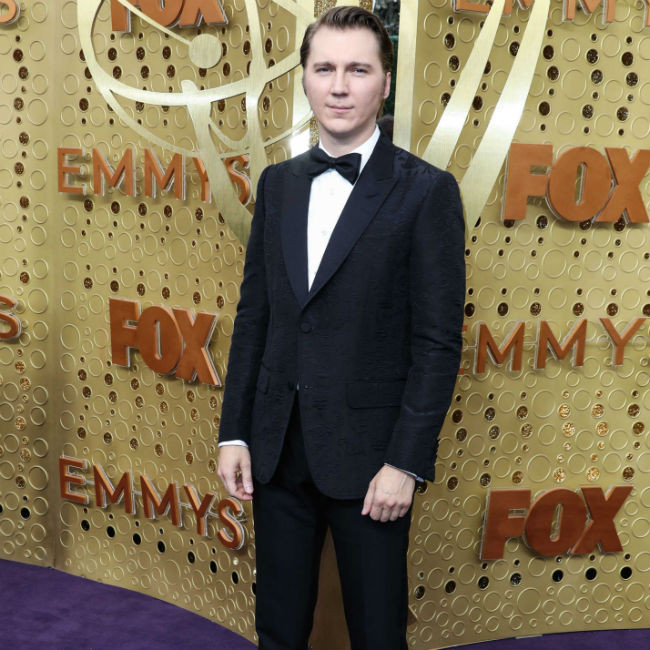 Paul Dano and Kunal Nayyar have boarded the cast of 'Spaceman'.

The 36-year-old actor and 39-year-old star will appear alongside Adam Sandler and Carey Mulligan in the flick, which is based on the novel 'Spaceman of Bohemia' by Jaroslav Kalfar.

'Chernobyl' helmer Johan Renck will direct the movie from a screenplay adapted by Colby Day.

The movie, which was previously known as 'The Spaceman of Bohemia', centres on an astronaut (Sandler) who is sent to the edge of the galaxy to collect mysterious ancient dust. He finds that his life on Earth is falling apart and turns to the only voice who can help him try and put it back together, which just so happens to belong to a creature from the beginning of time lurking in the shadows of his ship.

Carey will portray the wife of Adam's astronaut protagonist in the movie, which is being produced by Channing Tatum, Reid Carolin, Peter Kiernan and Michael Parets for Free Association.

Paul has also been cast in the new film that will be loosely based on the life of Steven Spielberg.

The 'Cowboys & Aliens' star is to play a character inspired by the legendary director's father in the project, which is partly based on his upbringing in Arizona.

Dano joins a cast that includes Michelle Williams in a character based on Spielberg's mother and Seth Rogen, who will portray a favourite uncle of the young director.