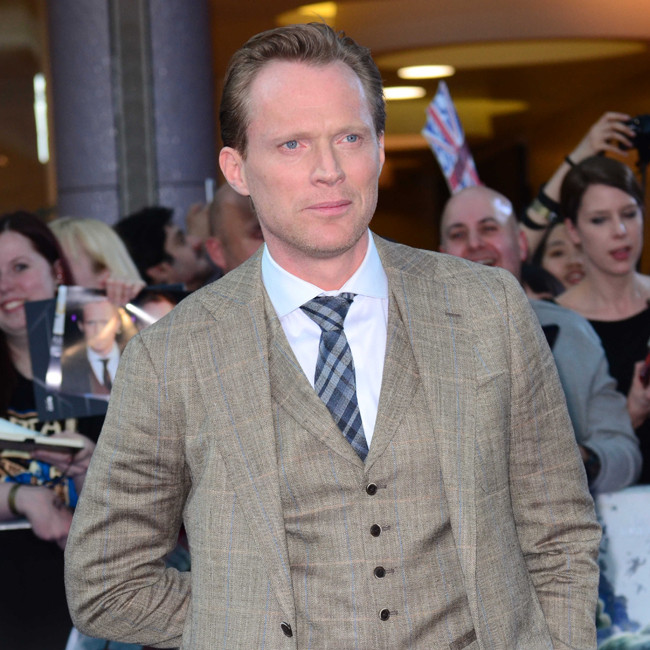 The romantic-comedy franchise's casting director Joseph Middleton has revealed Luke Wilson ended up landing the role of Reese Witherspoon's alter ego Elle Woods' love interest over the London-born 'WandaVision' star because the latter is "British, and they felt like it needed to be a real American.”

She continued: “They saw some other actors, and finally Joseph was like, ‘Maybe we should get Luke to play the Luke Wilson character.'

Meanwhile, it was also revealed that there could have been a queer romance between Elle and Selma Blair's character Vivian Kensington.

Jessica Cauffiel - who played Margot - told the paper for the 20th-anniversary special: "The first ending was Elle and Vivian in Hawaii in beach chairs, drinking margaritas and holding hands. The insinuation was either they were best friends or they had gotten together romantically."

The pair were originally sworn enemies in the 2001 classic after Vivian started dating Warner (Matthew Davis), Elle's ex who told her she wasn't intelligent enough to study Law at Harvard.

But, when she dumped Warner and Elle started dating Emmett, they became friends.

Jessica also revealed there was a musical alternative ending filmed.

She said: "The second or third ending was a musical number on the courtroom steps, and as Elle came out, the judge, jury and everybody in the courtroom broke into song and dance. I’ve been waiting for somebody to leak that for 20 years."

Original writers Kirstin Smith and Karen were set to return. However, they were later replaced by Mindy Kaling and Dan Goor.

The motion picture is slated for release in May 2022 by MGM.