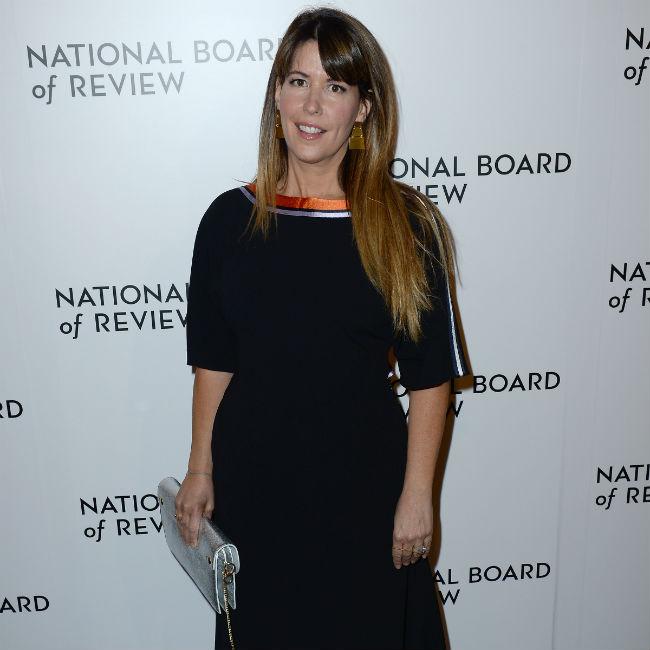 The villain in 'Wonder Woman 1984' is partly inspired by Donald Trump, according to director Patty Jenkins.

Pedro Pascal will play antagonist Maxwell Lord in the upcoming superhero sequel and Jenkins admits that they took elements of the US President to influence the character, although she doesn't want the film to be seen as political.

When asked if Trump was an influence, Patty told Screen Rant: "He's one of them. I mean honestly, the funny thing is he is (an influence), but I'm not trying to make... We even have the president in this movie. I don't want to get political, it's not about being political."

The 49-year-old filmmaker added that a variety of people helped form the identity of Lord, who will pose a threat to Gal Gadot's titular character.

Patty explained: "Trump's definitely one of the people we looked at, but it's any of those kind of mavericks of business success that was big in the 80s. Who went on to be major players in our world in potentially questionable other ways.

"Yeah, I don't have an agenda to have a political message to send to the world, but I think that the world all needs the same political message. Everybody needs to look at themselves right now, and our politics, our belief system of excess."

Jenkins recently revealed that the next 'Wonder Woman' movie will "probably be her last" and is determined to "put everything" into the upcoming motion picture.

She said: "The next one is probably my last 'Wonder Woman' movie, so I have to put everything I want to show there. We have to think carefully."