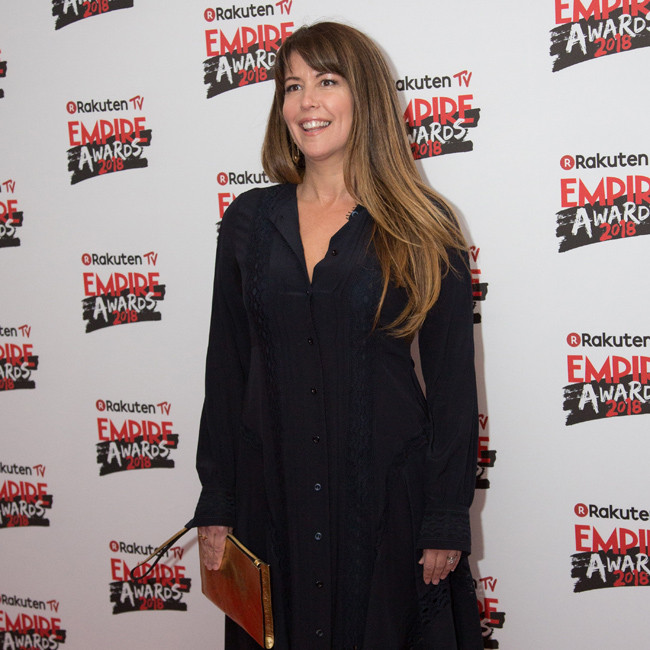 Patty Jenkins says having ‘Wonder Woman 1984’ released in theatres and on HBO Max at the same time was a “heart-breaking experience”.

The 50-year-old filmmaker directed the ‘Wonder Woman’ sequel which was released in December last year, and has said she wasn’t a fan of the decision to have a “day-and-date” release on the movie, which saw it released in cinemas and on the HBO Max streaming service on the same day.

She said: “It was the best choice in a bunch of bad choices at the moment. [It was a] heart-breaking experience.

“It was detrimental to the movie. I knew that could have happened.”

Patty insisted the movie doesn’t “play the same” through streaming services, and said she hopes she never has to deal with having another one of her movies receive a day-and-date release.

She added: “I don’t think it plays the same on streaming, ever … I’m not a fan of day-and-date and I hope to avoid it forever.”

The director also insisted she would never make a movie for Netflix or any other streaming service because she thinks films belong on the “big screen”.

Speaking during a luncheon chat at CinemaCon this week, she said: “I make movies for the big-screen experience. I like working with Netflix for television, I wouldn’t make a movie there or any streaming service with those terms. It’s hard to market a movie when it has a limited run.”

Several movies have been given day-and-date releases over the past year because of the COVID-19 pandemic, as movie theatres have been closed or operating at limited capacity in order to maintain social distancing.

Meanwhile, last month Patty said she was confident that day-and-date releases won’t last forever, because it's not viable for the industry to give up millions of dollars at the box office to pay the likes of Netflix and HBO Max.

She said: “I don’t think it’s going to last.

“Streaming is great, but everybody is chasing it for financial reasons and I don’t think the financial support is there to hold up the industry the way that it is.

“It’s one thing if it was only Netflix, but now every company has streaming. People are not going to subscribe to that many. Are studios really going to give up billion-dollar movies just to support their streaming service? Financially, it doesn’t make sense.”