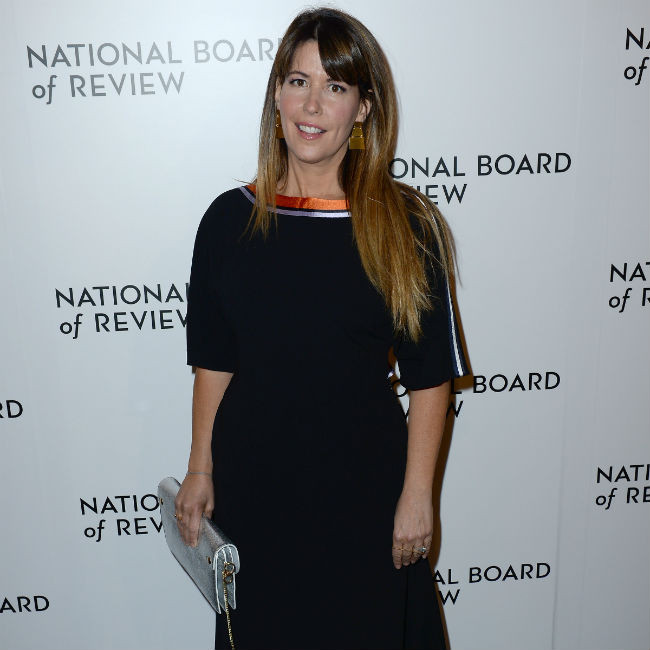 Patty Jenkins loves the concept behind the 'Wonder Woman' spin-off.

The 49-year-old filmmaker - who has directed the superhero flick and its upcoming sequel 'Wonder Woman 1984' - will only be involved as a producer on the spin-off project, but she's explained how the film will tie in with the previous installments.

Patty - whose movies feature Gal Gadot as the titular character - told Geek Magazine: "This is a story that Geoff Johns and I came up with and then introduced to Warner Bros.

"The events of this story take place after Diana (Prince) leaves Themyscira, the Island of the Amazons, and there are some twists and turns linked to what will happen between 'Wonder Woman 1984' and 'Wonder Woman 3'.

"The production of the project has not yet officially started, but I hope we get it because I love this story."

Patty previously explained that the next 'Wonder Woman' movie would likely be her last behind the camera in the superhero franchise and she has vowed to "put everything" into the motion picture.

She said: "'WW84' gave me a chance to do a lot of things that I couldn't accommodate in the first movie. I was so happy to tell the 'Wonder Woman' origin story. It was almost her birth, but we really haven't seen what she is capable of. It is exciting for me to show her at the peak of her strength.

"But it is also very important that she fights an internal struggle: she is a Goddess and tries to help humanity. She is not only someone who fights evil, she tries to show bad people how to improve. It's an interesting dilemma.

"The next one is probably my last 'Wonder Woman' movie, so I have to put everything I want to show there. We have to think carefully."