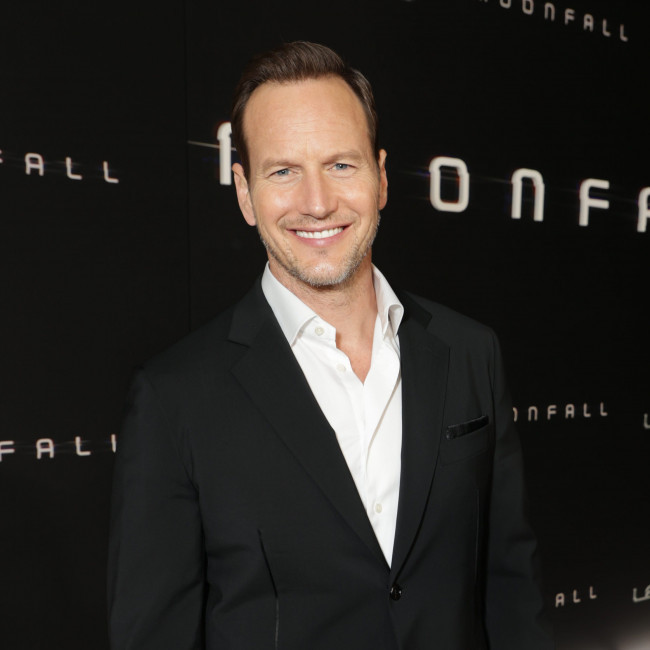 The ‘Moonfall’ star claims that the genre can either help people “escape” their problems or be a “release” for whatever they are freaked out about in a similar fashion to horror movies.

After being asked why the genre was so popular, the 48-year-old actor told Collider: “Because I think there's always a kernel of us, just a little piece of us inside that kind of feels like God, what if it did all end? I don't think people are necessarily fatalistic, but it's twofold. I think you can go see a movie, and it's a real escape, and you can walk out and go, 'Well, things are stressful to me, but it's not nearly that bad.' So maybe it makes you feel better. But also, a lot of psychologists think that horror movies can be good for teenagers because there's a release. There's tension, and there's a built-in release of the scare. That actually makes them get over their fears. You see something very scary. And then there's a release and it's gone.”

The ‘Aquaman’ star believes that the genre highlights something about the collective anxieties surrounding the planet and wider society, citing the example of Adam McKay’s film ‘Don’t Look Up’.

Patrick said: “I think there's a similar thing with disaster movies, because a lot of us worry about the disaster or environmental issues or what's going to happen, or life is stressful. But a disaster movie gives you that release and that escape. But usually, there's a human element that always makes you care about... There's usually a happy ending, right? The world's usually saved. And I think that, with the exception of ‘Don't Look Up’, every other movie, spoiler alert, usually ends in a positive way. I think that makes people walk out, feeling like wow, for an hour and a half, I felt really stressed. And that past 15 minutes, now I feel good. I think there's actually something psychological, if I really break it down.”