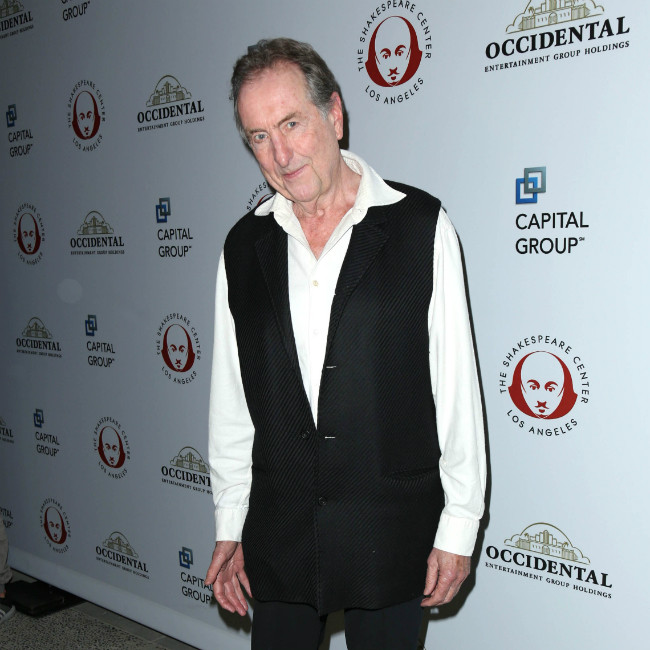 Paramount Pictures have acquired the right to the 'Spamalot' movie adaptation.

The proposed project has been taken by up the studio from Fox to bring the popular Monty Python musical to the big screen.

The film has long been in the works with Python member and stage show creator Eric Idle adapting it into a screenplay.

Casey Nicholaw is directing the movie – having helmed a number of Broadway productions including 'Book of Mormon', 'Something Rotten!' and 'Mean Girls' and also choreographed the 'Spamalot' musical.

All the songs written by Eric and John DuPrez for the musical will feature in the film and the movie is now set to begin casting. It is hoped that production on the flick will be able to get underway this year.

The musical comically tackles the legend of King Arthur and is adapted from the 1975 film 'Monty Python and the Holy Grail'. It proved to be a huge hit on Broadway as it landed the Tony Award for Best Musical in 2005 and its runs on London's West End and in Las Vegas have proved to be just as popular.

Palin previously opened up on how he was forced to eat real mud during the making of the movie for one role as a peasant.

The 77-year-old star recalled: "I remember asking what is it I am eating?

"The props guy said, 'Don't worry - it's lots of bits of chocolate grated up but all around it there will be mud.'

"Most of it was mud. And for some reason we did take after take and it didn't work."

The comedian explained how he soon discovered that nobody was even filming him as he munched on the mud.

Michael said: "I realised I had been doing all this and no one was even seeing me. I wasn't even bloody being filmed."