Paddington 3 gets new title and director 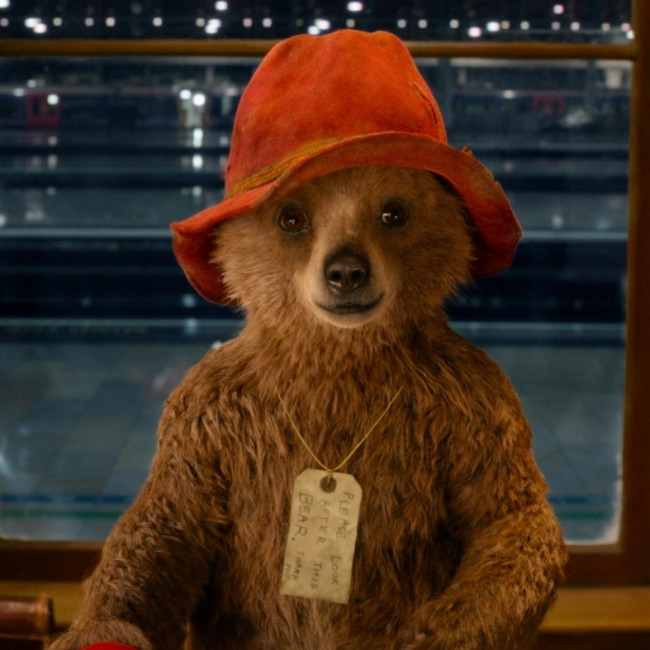 'Paddington 3' has a new director and official title.

Filmmaker Dougal Wilson is replacing Paul King - who directed both 'Paddington' films and is currently working on 'Charlie and the Chocolate Factory' prequel 'Wonka' - at the helm of 'Paddington in Peru'.

He told The Hollywood Reporter: "As a huge fan of the first two films, I am very excited (if not a little intimidated) to be continuing the story of Paddington.

"It’s a massive responsibility, but all my efforts will be focused on making a third film that honours the love so many people have for this very special bear.”

King will remain on board with the project as an executive producer, while he also wrote the story alongside 'Paddington' collaborators Simon Farnaby and Mark Burton.

Burton teamed up with Jon Foster and James Lamont on the script.

King added: "After ten years of working on the Paddington movies, I feel absurdly protective of the little bear, and I’m delighted that Dougal will be there to hold his paw as he embarks on his third big-screen adventure.

"Aunt Lucy once asked us to ‘Please Look After This Bear.’ I know Dougal will do so admirably.”

'Paddington in Peru' is set to start principal photography in 2023, and the team will film on location in both London and Peru.

The latter location references Paddington's homeland, as the marmalade sandwich-loving bear travelling from "darkest Peru" to Pattington station to begin his London adventures.

The plot and cast of the upcoming film is still under wraps, with Ben Wishaw having voiced the bear in the first two movies, which saw him sharing adventures with the Brown family, led by actors Hugh Bonneville and Sally Hawkins.