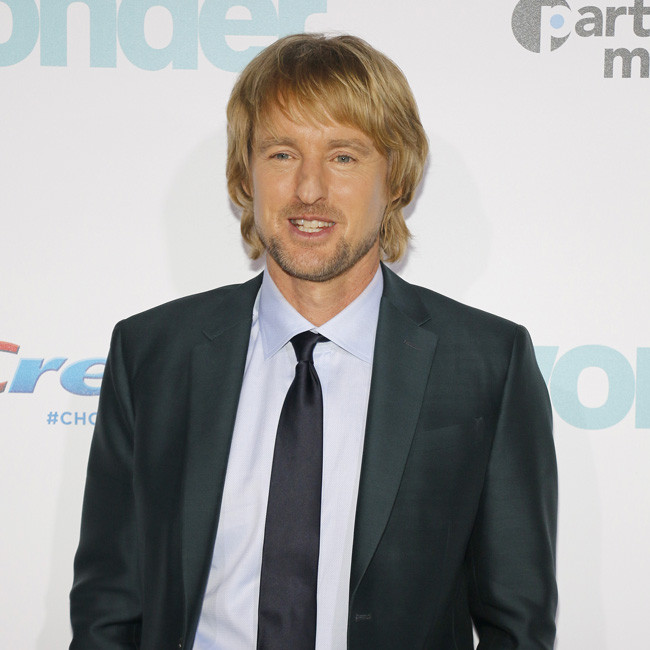 Owen Wilson to star in Paint

Owen Wilson is to star in the indie film 'Paint'.

The 52-year-old actor will be joined in the project by Michaela Watkins, Wendi McLendon-Covey, Ciara Renee, Lusia Strus and Stephen Root.

Brit McAdams is directing the project and has written the screenplay. Sam Maydew is producing for Silver Lining Entertainment with the film currently shooting in New York.

The story follows Carl Nargle, who has hosted the number one painting TV show in Vermont for the past 27 years with his signature whisper keeping viewers breathlessly hanging on his every stroke.

However, the network hires a younger and better painter who steals everything and everyone Carl loves.

Peter Brant, who has also provided the financing, is also involved as a producer. Owen will serve as an executive producer with Richard J. Bosner and Joel David Moore.

Wilson is also set to star alongside Jennifer Lopez and Maluma in 'Marry Me', which has been delayed until February 2022.

The motion picture had been set for release in May this year but has now been pushed back in time for Valentine's Day next year.

In the forthcoming film, Lopez and Maluma's characters are all set to marry in front of their adoring fans, but just minutes before their vows she makes the shocking discovery that he has been unfaithful.

As a result, Lopez's character picks out a random fan, who is played by Owen, to wed instead after he holds up a "marry me" sign at one of her concerts.

The movie has been compared to rom-com classics such as 'Notting Hill' and 'The Proposal'.