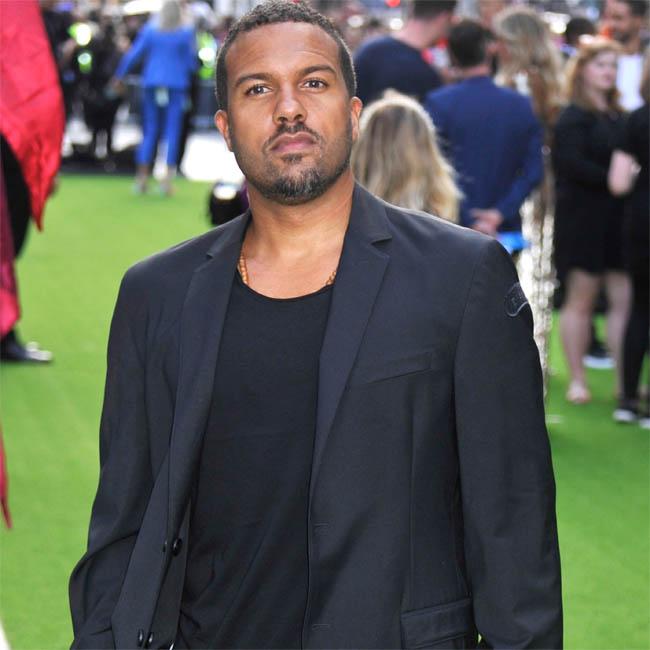 The 39-year-old actor is set to appear in the Marvel Cinematic Universe motion picture as Rick Mason, a character with a romantic interest in the titular superhero, and he thinks co-stars Scarlett Johansson and Florence Pugh are "dynamite" on the big screen.

He told CinemaBlend: "It goes without saying that Florence and Scarlett, who were nominated for an Oscar last year, are dynamite on screen. So congratulations to all of our security.

"We're going to be able to watch those two on screen a lot. Brilliant, big win."

The 'Maxx' star also praised director Cate Shortland for her "vision" for the project - which has seen its releases pushed back until November due to the coronavirus pandemic.

The actor explained: "I also think Cate, our director, brings an auteur vision for this genre. And I'm really excited for people to see that, too."

O.T. also revealed that his role in 'Black Widow' caused a problem as it clashed with his sitcom 'Maxx', and he was ultimately relieved that Marvel allowed him to work on both projects.

He told Variety: "'Maxx' was my baby, and I wanted to put it on, and then I got the Marvel job. And they literally just crossed each other. They did not work; they were bang on top of each other.

"At a point I was in this heart-crushing thing where it was like, 'Oh the biggest job of my career or my baby!?'"