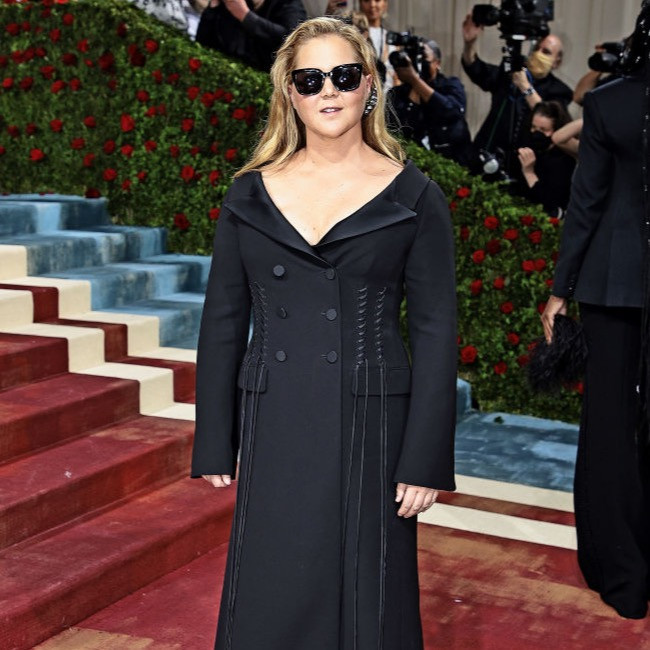 The Academy of Motion Picture Arts and Sciences and ABC announced that next year's ceremony will be held in March at the Dolby Theatre, the earliest they have taken place since 2020.

Oscar nomination voting will take place between January 12 and 17 with the nominations announcement on January 24.

Final voting will be open from March 2 to March 7, closing five days before the Oscars ceremony.

The Academy announced on its website: "The Academy of Motion Picture Arts and Sciences and ABC today announced the 95th Oscars will take place on Sunday, March 12, 2023. The show will air live on ABC and in more than 200 territories worldwide from the Dolby Theatre at Ovation Hollywood."

After three years of hostless ceremonies, Amy Schumer, Regina Hall and Wanda Sykes were announced as the MCs of the 2022 awards show.

They were the first all-female trio in Oscars history and the show was the first time three hosts presented the event since Paul Hogan, Chevy Chase, and Goldie Hawn 35 years ago.

Schumer revealed she had been approached in the past but had declined, saying: "I just feel like we’re coming out of this pandemic and I think we all have this new lease on life and I’m like, I want to host the Oscars. I want to perform and I feel like telling jokes and getting to do it with Wanda and Regina is beyond my wildest dreams."