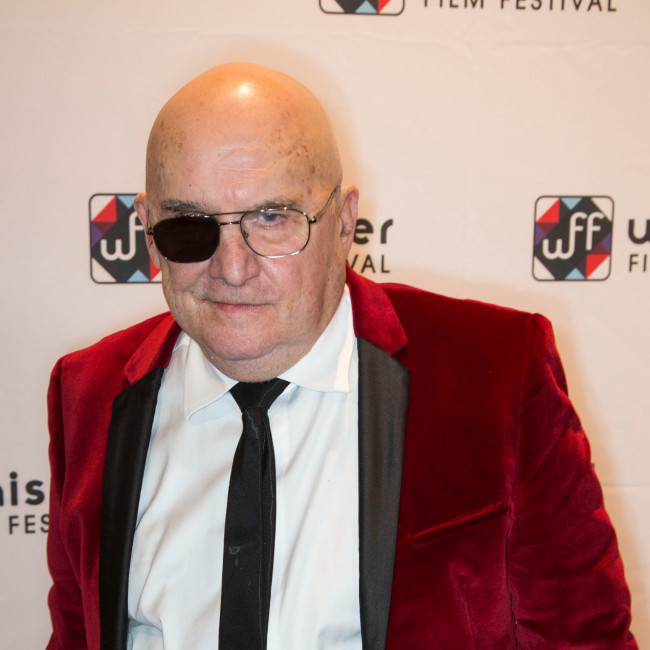 John Zaritsky has died at the age of 79.

The Oscar-winning director - who earned an Academy Award in 1983 for his documentary 'Just Another Missing Kid' about an Ottawa teenager who went missing in Nebraska and went on to direct a string of other hard-hitting documentaries - died from heart failure last Wednesday (30.03.22), his family have now confirmed to Deadline.

In a statement, his family said: "Entrusted to document raw and vulnerable moments in life. Zaritsky did so with an insightful heart for families considering genetic testing for Huntington’s disease [in] 'Do You Really Want to Know?', a vibrant performer who vowed to get the last laugh over Lou Gehrig’s disease [in] 'Leave Them Laughing', and men facing their greatest fears in 'Men Don’t Cry: Prostate Cancer Stories', which he shot shortly before discovering his own diagnosis with the disease."

The acclaimed filmmaker - who is survived by wife Annie Clutton, their children Errin and Bern Lally and grandchildren Imogen and Reid - was reportedly working on his memoirs at the time of his death and shortly before he passed claimed to his family that he had been "one f****** lucky guy."

The statement continued: "His greatest joys were spending time with [his family] as well as travelling, sharing stories with friends, and his late-in-life discovery of English football. Just before he died he said 'I am one f****** lucky guy'. In his memory he would like you to do two things. Take a friend out for a beer or two, and watch a locally-made documentary and allow your life to be changed a little."