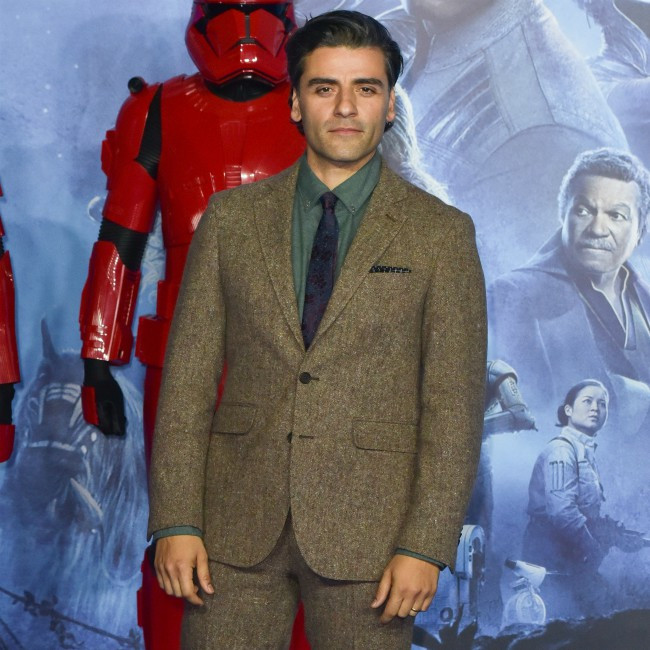 Oscar Isaac won't "disown" 'X-Men: Apocalypse' but he wishes it was "better".

The 43-year-old star - who played the titular villain in the 2016 Marvel movie - has opened up on his experience working on Bryan Singer's blockbuster, and he insisted he had his "reasons" for taking on the role.

He told the New York Times newspaper: "No, I don’t disown it. I know exactly what I went in there wanting to do and the reasons why.

"There were these amazing actors involved that I really wanted to work with, [James] McAvoy and [Michael] Fassbender and Jennifer Lawrence.

"I collected 'X-Men' growing up, and I loved Apocalypse, I just found him such a freaky, weird character."

However, the reality of life on set wasn't quite as exciting as he'd hoped, with the costume itself presenting some challenges.

He said: "And then you get there and you’re like, ‘Oh my God, I’ve got all these prosthetics on. I’ve got a suit on. I can’t move. I can’t see anybody. All these actors I wanted to work with — I can’t even see who they are.'

"I still think back to that time with fondness. I wish it would have been a better film and that they would have taken care of the character a little better, but those are the risks.”

Isaac previously described the project as "excruciating", and noting he didn't realise what the shoot would involve.

Back in 2018, he explained: "I didn’t know when I said yes that that was what was going to be happening. That I was going to be encased in glue, latex, and a 40-pound suit — that I had to wear a cooling mechanism at all times. I couldn’t move my head, ever...

“I had to sit on a specially designed saddle, because that’s the only thing I could really sit on, and I would be rolled into a cooling tent in-between takes.

“And so I just wouldn’t ever talk to anybody, and I was just gonna be sitting and I couldn’t really move, and like, sweating inside the mask and the helmet.

"And then getting it off was the worst part, because they just had to kind of scrape it off for hours and hours.”