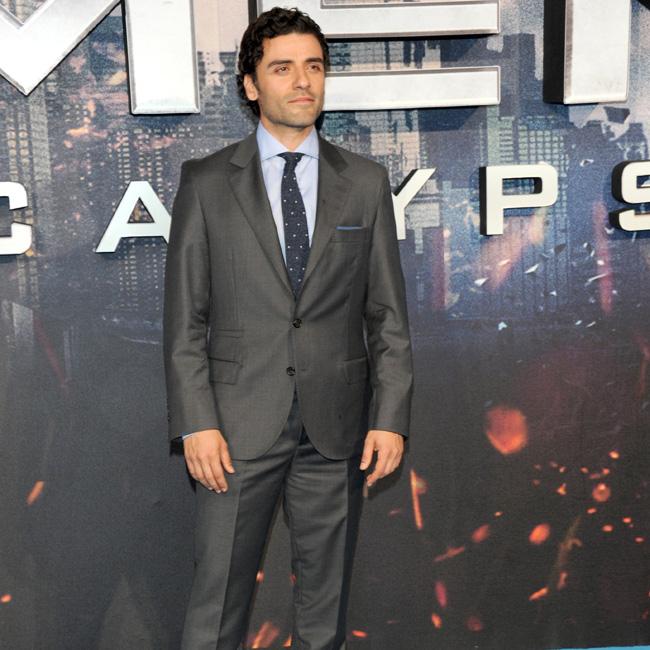 The 'Ex Machine' actor is set to play Duke Leto Atreides in the 2020 big screen adaptation of Frank Herbert's classic novel, and he has teased that viewers will be on the edge of their seat watching Villeneuve's "shocking, scary and very visceral" movie.

He told Entertainment Weekly: "I couldn't imagine anyone more suited for the tone of the original Frank Herbert novels than Denis.

"There are some things that are -- for lack of a better word -- nightmarish about what you see ... There's just this kind of brutalist element to it.

"It's shocking. It's scary. It's very visceral.

"And I know that definitely between Denis and myself and [Timothee] Chalamet and Rebecca Ferguson as the family unit, we really searched for the emotion of it.

"I'm beyond myself with excitement. I think it's good to feel cool, unique, and special."

Isaac's comments come after Stellan Skarsgard said the director "seems" to have been given "pretty free hands" to direct 'Dune'.

The 68-year-old actor stars in the sci-fi epic as Baron Harkonnen and said the legendary filmmaker has been allowed to put his own "personal stamp" on the upcoming Warner Bros. movie.

He said: "I've always wanted to work with him partly because he's such a wonderful man, but also because he's a brilliant director.

"It's fun when you get one of those big sci-fi movies and you know it's going to be directed by a true filmmaker.

"It's not going to be directed by the studio.

"It seemed like they were giving him pretty free hands.

"And you have to, because his personal stamp on the film is paramount for the success of it."

'Bird Box' star Dastmalchian plays Piter De Vries - played by Brad Dourif in David Lynch's 1984 film - a Mentat human who serves the Harkonnen (Skarsgard) and is addicted to the spice.

De Vries is a human who is specially trained to perform mental functions rivalling the computers that are forbidden in this universe.

The movie boasts an incredible cast that includes Josh Brolin, Timothee Chalamet, Zendaya, Dave Bautista and Rebecca Ferguson, among others.