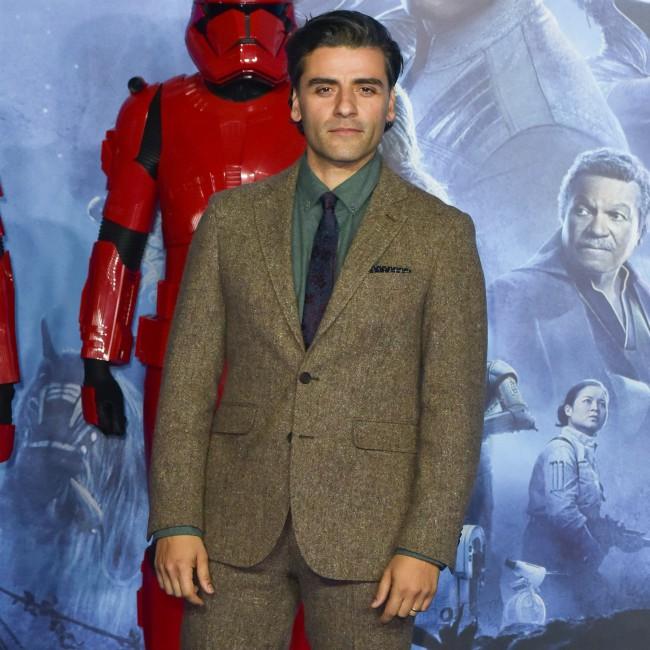 Oscar Isaac joked he "cried in the shower" over the 'Star Wars: Rise of Skywalker' criticism.

The 40-year-old actor - who played Resistance X-wing pilot Poe Dameron in the sequel trilogy - has responded to the divided reaction from fans over the final instalment in the space saga, and joked he's had to find ways to cope with the backlash.

Speaking to MTV News, he teased: "Yeah, look, was there some crying in the shower? Yes"

The reporter joked that it sounded like a normal weekend for Isaac, who quipped: "Exactly, that's how I do it."

However, the star admitted he wasn't shocked by the way the film had both extremes with people loving or hating it, as he acknowledged the science fiction franchise's passionate fan base.

Asked if the response surprised him, Isaac explained: "Not really, you know, it was the same on the movie before that as well. It means a lot to people."

Meanwhile, before the movie - which was the final blockbuster in the long running Skywalker Saga - was released the actor had described it as an "epic" and "overwhelming" conclusion.

He said: "I'm excited. Excited to unleash this thing. I think it's an epic, overwhelming, emotional conclusion to the Skywalker saga."

And Oscar, 40, still finds it hard to believe he's a part of the 'Star Wars' universe, which has been over four decades in the making.

He added: "It's massive. It's hard to believe that I'm a part of the 42 year story, and to have been able to contribute, especially to the closing of that thing ... it's humbling."