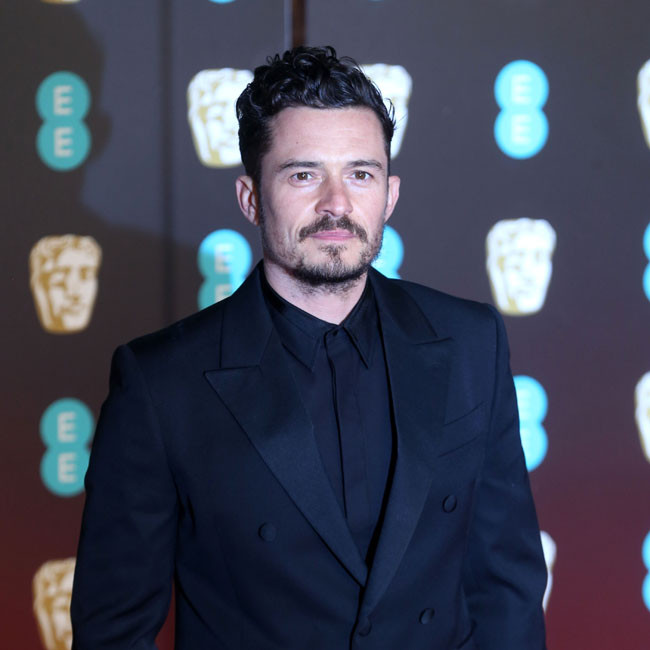 Orlando Bloom wasn't sure if he'd be able to act out an intimate scene in 'Retaliation'.

The 44-year-old actor plays Malky in the drama - which was originally titled 'Romans' - and he paid tribute to writer Geoff Thompson for giving everything to the script as it made it easier to engage with the role.

He told HeyUGuys.com: "I knew almost immediately I wanted to play Malky, [instinctively] I could tell I wanted to and I think that was in part to the way the character was described in the script and the way that Geoff was writing him.

"And then I got to this really intense moment that I think is something that I've never seen before on film, which we see Malky have this moment with himself which is reclaiming the experience he lived through, a sort of self-abuse, self-masturbation moment.

"And I was like, I don't think I've ever seen that before - wait a second, can I do this? What am I taking on?

"It was really just through great conversation with Geoff Thompson, who's written about his life... The arch of Malky's character is true to the arch of Jeff's own story with abuse.

"He's written really beautifully, really compassionately and really courageously about his own experience with child abuse."

Meanwhile, Bloom also got in touch with the 1 in 6 charity, which refers to the number of men who have been abused.

He added: "It became very clear to me that not only did I want to step up to the challenge of playing this character, but that actually the story of Malky's journey which really explores the destroyed nature and the terrible explosive anger and jealousy and feverish dreams and experiences of life that someone who's unhealed and has experienced abuse like that - this needs to be told."