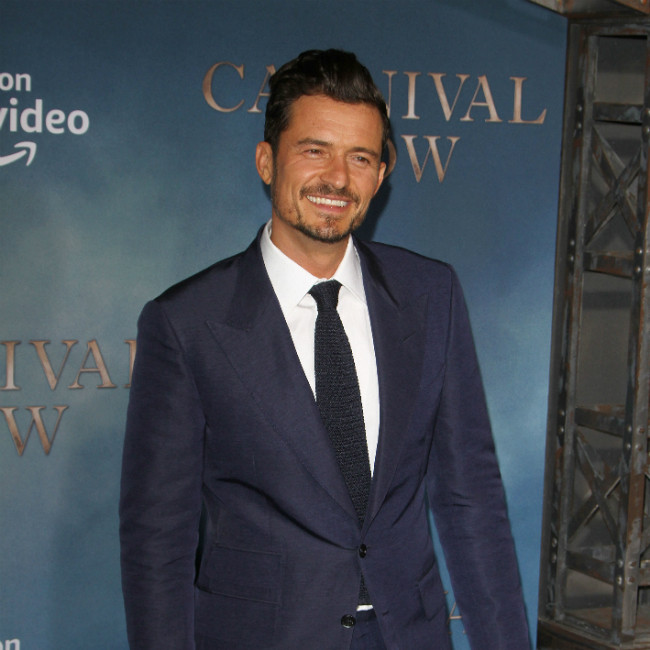 The pair have boarded the cast of the action-thriller that is being directed by siblings Ian and Eshom Nelms.

The movie has been penned by Jonathan Easley and centres on Cash (Bloom) – who is trying to live a quiet and honest life taking care of his niece Savannah in the Appalachian hills of Odim County.

When the sadistic Queenpin Big Cat (MacDowell), who runs the town, forces him back into her services, Cash discovers that he will do anything to protect the town and the only family he has left.

As the journey gets harder, Cash is drawn into a nightmare that blurs the lines between good and evil.

The Nelms Brothers have helmed films including 'Lost on Purpose', a heartfelt love letter to their hometown, and 'Waffle Street' – a comedy film based on the memoir of a billion-dollar hedge-fund manager turned waffle house server.

Their most recent movie was 'Fatman', which starred Mel Gibson as Santa Claus.

Meanwhile, Bloom wasn't sure if he would be able to act out an intimate scene in 'Retaliation'.

The 45-year-old star played Malky in the 2017 movie and hailed writer Geoff Thompson for his script as it allowed him to give everything to the part.

Orlando said: "I knew almost immediately I wanted to play Malky, [instinctively] I could tell I wanted to and I think that was in part to the way the character was described in the script and the way that Geoff was writing him.

"And then I got to this really intense moment that I think is something that I've never seen before on film, which we see Malky have this moment with himself which is reclaiming the experience he lived through, a sort of self-abuse, self-masturbation moment.

"And I was like, I don't think I've ever seen that before - wait a second, can I do this? What am I taking on?

"It was really just through great conversation with Geoff Thompson, who's written about his life... The arch of Malky's character is true to the arch of Jeff's own story with abuse."