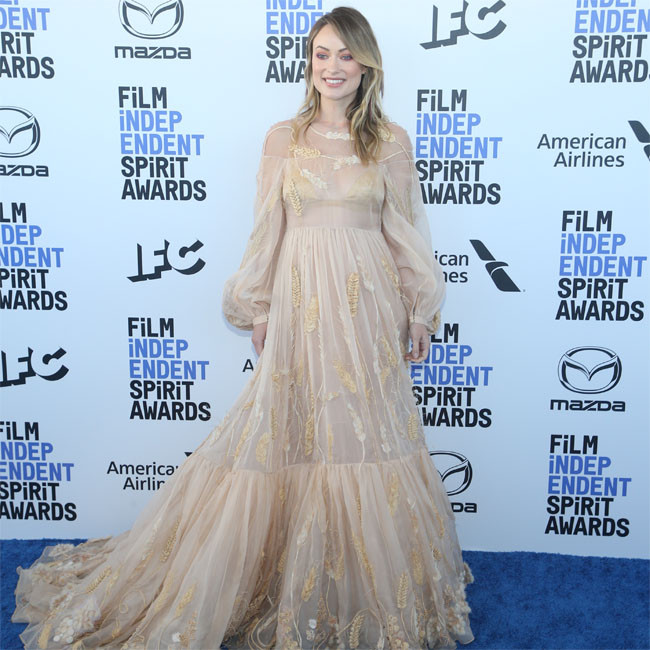 Olivia Wilde, Spike Jonze, Phoebe Tonkin and Tobey Maguire have all joined the cast of 'Babylon'.

Chazelle has also written the movie, which is set in the late 1920s as the movie industry transitions from silent films to talkies. 'Babylon' explores the rise and fall of a number of characters and has been described as "'The Great Gatsby' on steroids", according to Deadline.

Character details are being kept tightly under wraps and it's currently unclear whether any of the new cast members will be portraying fictional or historical characters.

Paramount is planning to release the film on Christmas Day 2022 before a worldwide launch in January 2023.

The Hollywood actress praised "hero" cinematographer Matthew Libatique when filming wrapped earlier this year, after they managed to overcome the challenges posed by the coronavirus pandemic.