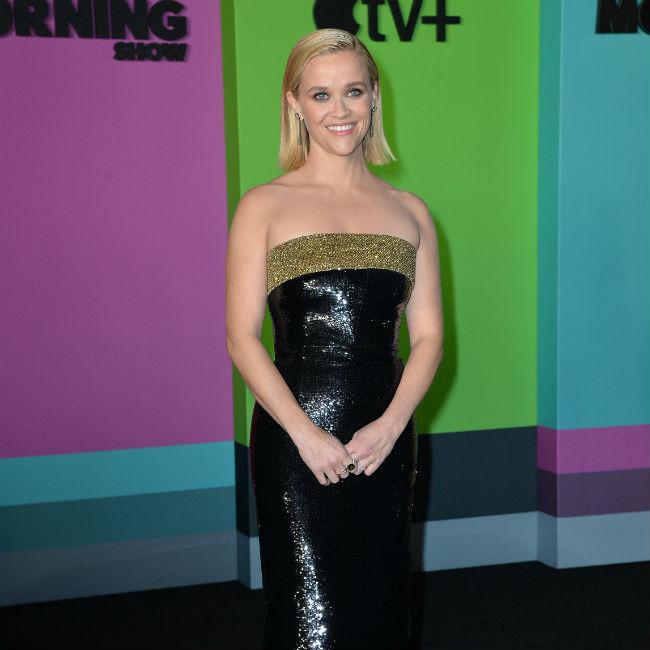 Olivia Newman set to direct Where the Crawdads Sing

Olivia Newman is to direct 'Where the Crawdads Sing'.

The 'First Match' filmmaker will helm an adaptation of Delia Owens' murder mystery novel, which is being produced by Reese Witherspoon and Lauren Neustafter for their Hello Sunshine production banner.

The plot follows Kya, a young woman abandoned by her family and left to raise herself alone in a North Carolina town.

She becomes a respected author but is accused of murdering her former boyfriend.

'Where the Crawdads Sing' was the most-sold fiction book on Amazon in 2019, and Oscar-nominated screenwriter Lucy Alibar has penned the script for the project.

Reese admits she is "fascinated" by the story and previously lauded the book in her own Reese's Book Club.

Explaining what drew her to the film, the 44-year-old actress said: "With a jaw-dropping mystery, stunning Southern setting, and endlessly fascinating female heroine at its center, I loved this book the moment I read it and am so excited to join forces with Elizabeth and her team to bring Delia's truly moving page-turner to the screen."

Gabler previously explained: "I knew and loved Delia's writing so when I saw that Reese's Book Club was recommending her new book, I started reading it right away.

"It is absolutely exquisite, so I immediately reached out to Reese and Lauren and said I wanted to bring it to life on film alongside them.

"We have an incredible synergy with Reese, Lauren, and their team at Hello Sunshine, and I am elated that we can once again be partners in the creation of yet another extraordinary film from an outstanding literary property."