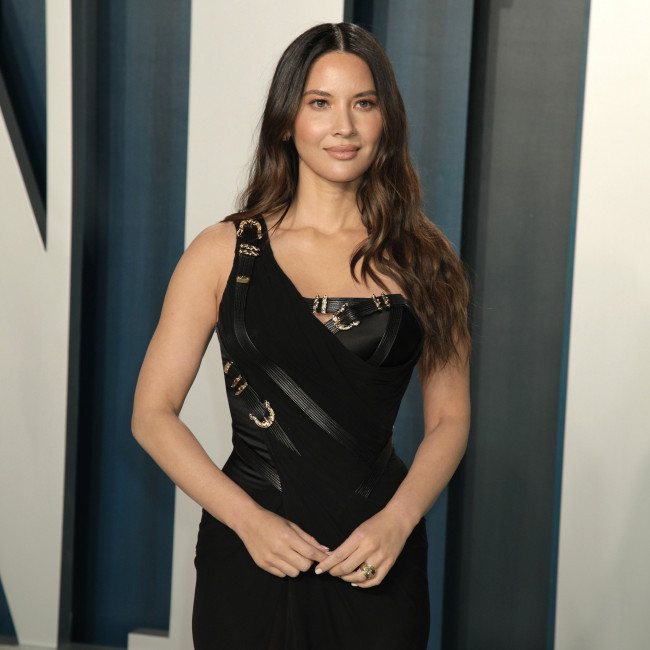 Olivia Munn admitted none of the violent scenes in 'The Gateway' were "fake".

The 41-year-old actress - who stars as Dahlia opposite Shea Whigham (Parker) in the new tense crime thriller - admitted she wanted to make the scenes "as believable as possible".

She told Collider: "The physicality is really nothing unless you have the emotion. I don’t know if this is even allowed, but anybody that I had to hit or slap, there was nothing fake about it.

"The thing is, when you’re on an indie movie, you don’t have the luxury of time to figure it all out.

"Like Shea was saying, there’s love and trust. We go, 'We’re all here to make this as believable as possible, so what is the limit that you can take?'

"We all talked about our limits, and it just turns out that we all had pretty far limits. I was like, 'You can do X, Y, and Z to me,' and that’s what you saw. Everything you see is what really happened."

She admitted making an independent film did push that idea, particularly as there wasn't a "whole team of people" to choreograph the scenes or even stunt people to take over.

She added: "It just became so visceral and emotional, and it got really wild."

Munn explained how the decision to "go to town" was a fairly easy one, and they agreed amongst themselves to go for it in a safe manner.

She said: "The truth of it is that we, as actors, just sat down and said, 'Make sure that it’s safe. Are we all shaking hands on going to town? Are we all gonna do this? Okay.'

"We had that feeling of, 'Yeah, we did something.' It’s really fun to be able to trust each other to go as far as we need to go."