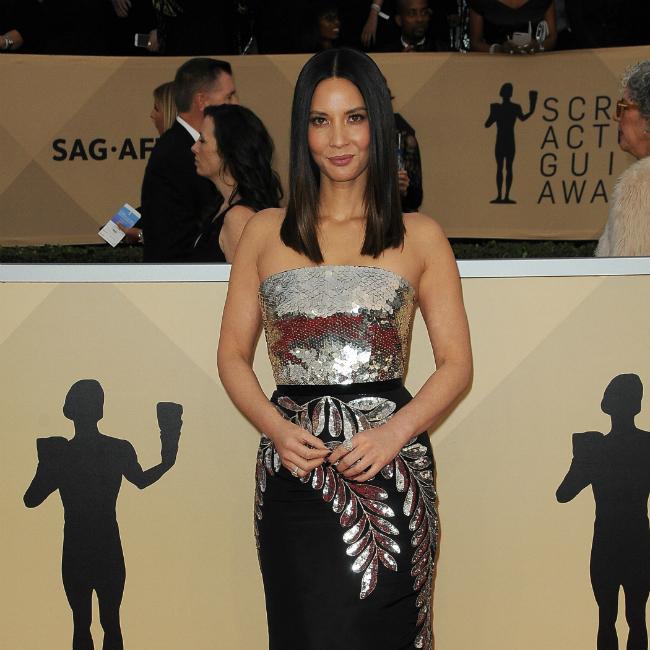 Olivia Munn has claimed that director Bryan Singer disappeared from the set of 'X-Men: Apocalypse'.

The 39-year-old actress has alleged that the disgraced filmmaker left the cast fending for themselves for 10 days to deal with a "thyroid issue" and suggested that he was allowed to get away with his bad behaviour as he's a man.

In an interview with Variety, Olivia spilled: "It's possible [to work with women directors]. It's the problem that I always had in this business, way before the #MeToo movement exposed so much. You're in it and you see these people who keep failing up, and they're not that great and you think, 'Really?' When we shot X-Men, I never shot a huge movie like that before.

"I didn't know what was right or wrong, but I did know that it seems strange that Bryan Singer could check out and say he had a thyroid issue.

"Instead of going to a doctor in Montreal, which is a very high-level, working city, he said he had to go to L.A. And he was gone for about 10 days is my recollection. And he said, 'Continue. Keep filming.'"

Olivia - who played the role of Psylocke in the 2016 movie - also revealed how Bryan would send text messages to actors telling them to film without him.

She said: "We'd be on set, I remember there's a big scene that we'd have, and we'd come back from lunch and then one of Bryan's assistants would come up and show us a cell phone with a text message on it.

And he texted to the actors, 'Hey guys. I'm busy right now. But just go ahead and start filming without me. And we'd be like, 'OK.'"

The 54-year-old filmmaker was subsequently fired from Queen biopic 'Bohemian Rhapsody', after allegedly not turning up on set as well as clashing with lead star Rami Malek - who played Freddie Mercury.

He also faced a lawsuit alleging that he had sexually abused underage boys, although they were later dismissed, and Olivia felt his behaviour on 'X-Men: Apocalypse' set the tone.

The 'Magic Mike' star said: "Come to find out it is really strange and it wasn't OK.

"But this person is allowed to continue to go on.

"Fox still gives him 'Bohemian Rhapsody', and then we all know what happened."