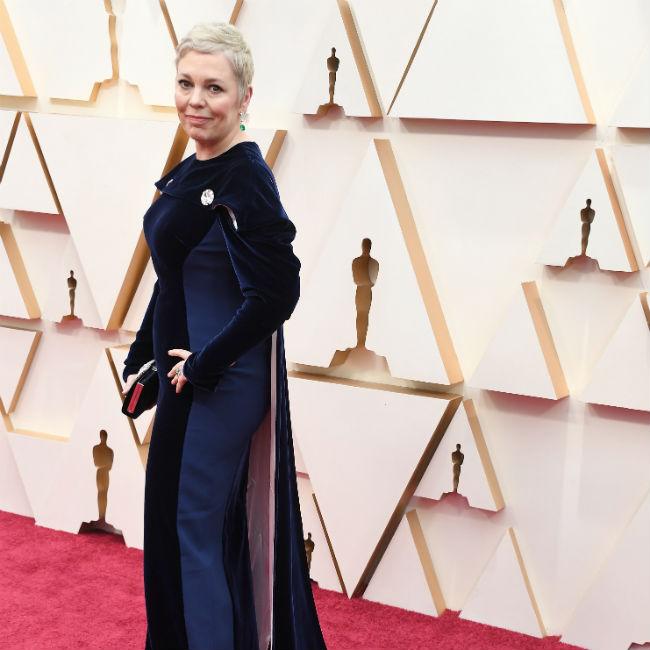 Olivia Colman is to star in 'Mothering Sunday'.

The 46-year-old actress will reunite with 'The Crown' co-star Josh O'Connor in the period drama, which is also starring Colin Firth and Odessa Young.

The movie will be directed by Eva Husson from a script penned by 'Normal People' and 'Succession' writer Alice Birch.

The story - an adaptation of Graham Swift's novel - is set on Mother's Day in 1924 and follows maid Jane Fairchild (Young) who has given the day off as Mr and Mrs Niven (Firth and Coleman) attending a lunch to celebrate the engagement of neighbor Paul (O'Connor).

For seven years, however, Jane and Paul have been secret lovers, although the party is their final night of passion.

The project is being produced by Elizabeth Karlsen and Stephen Woolley for Number 9 Films and is slated to begin production in the UK this autumn.

Husson told Deadline: "It truly felt like the planets aligned when this wonderful screenplay, Mothering Sunday somehow found its way to me. Alice Birch seemed to whisper in my ear, and I felt everything I'd done so far prepared me for this specific story.

"It was a culmination of all that I'm obsessed with in life: writing, sensuality, and pure cinema. I finished the script in tears, not from sadness, but because it cracked me open, like the most honest works do."

Karlsen and Woolley said: "The combination of the Alice Birch screenplay Eva's direction and the incredible source material of Graham Swift's novel, and this amazing cast make the prospect of Mothering Sunday a producers dream!"

The producers added that the movie is on a contained set, meaning that social distancing can be maintained during production amid the coronavirus pandemic.