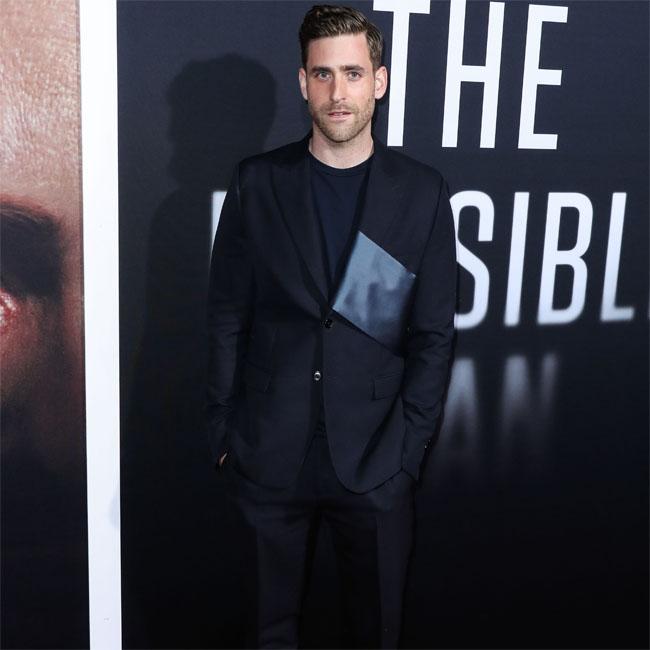 Oliver Jackson-Cohen was visible on The Invisible Man set

Oliver Jackson-Cohen wanted to be present on the set of 'The Invisible Man', even though he has limited screen time in the film.

The 33-year-old actor plays abusive Adrian Griffin in the Universal horror flick, with the character tormenting his ex-girlfriend Cecilia Kass (Elisabeth Moss) with the use of an invisibility suit.

Although Adrian is not seen on screen for much of the movie, Oliver believed it was important he acted opposite Elisabeth during shooting to give her something to react to so the scary scenes were as realistic as possible.

In an interview with The Hollywood Reporter, Oliver said: "It's quite funny because you rarely see Adrian, but Lizzie and I definitely felt it was important that I be there. I was there on set an awful lot, and I just think it helped her. She's a phenomenal actor, but we just sort of felt that if we're gonna do this, let's do this properly.

"So, I was there - sometimes in a green suit - which is the most embarrassing thing you can ever wear. All of your dignity gets thrown out the window, but I definitely wanted to aid in making the terror that Cecilia experiences as real as possible."

Oliver also admitted that he judged his alter ego Adrian for his despicable behavior towards Cecilia but he was aware that he had to find a way to relate to the character.

When asked if he had judged Adrian prior to his performance, he said: "I think I'd be lying if I said I hadn't done originally on the page, but in order to find a way in, you have to not. Again, even though you don't see him a lot, Leigh, Lizzie and I had a lot of conversations about how to portray him.

"When you do see him as the villain, there's a version of him that very much could be a moustache-twirling villain, and it's a testament to Leigh because he's written a script that is so grounded in reality and incredibly truthful.

"This is a rife problem in the world, and there's a responsibility to tell that as truthfully as possible. I definitely take no joy in hurting other people, but I just had to find a way into it."