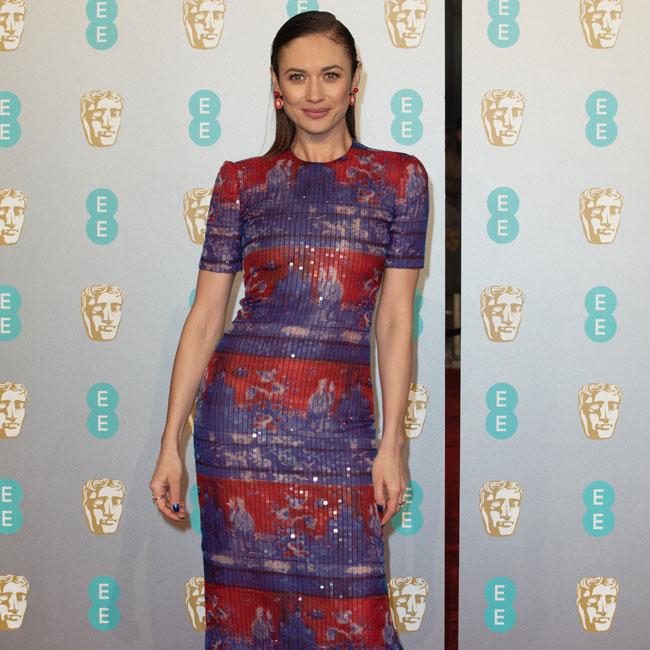 Olga Kurylenko feared for her life during Quantum of Solace stunt

Olga Kurylenko thought she was going to die during filming for 'Quantum of Solace'.

The 40-year-old actress played Bond girl Camille Montes in the 2008 movie, but she admits that she was fearful of shooting stunts at sea alongside Daniel Craig.

In a conversation with CinemaBlend, Olga recalled: "I remember thinking, 'OK, this is the day of my death. I'm going to die today.' It was so intense, because the thing is, it was real.

"You would think, 'Oh this is some sort of computer graphic'. But no, we were in that boat, and we had that other boat charging straight at us. We were basically going towards each other in super, super high speed. Just flying through the water."

Olga was told by a stunt coordinator that she could be thrown into the water as the scene was being filmed.

She said: "I remember when the stunt coordinator came to me, looked me in the eye, and said, 'Olga, we're very serious. Hold on, OK? No matter what, just hold on for your life, because the shock is going to be very strong, and you might get thrown into the water. So no matter what you do, you just hold on tightly, OK. Look at me, this is very important.'

Olga felt a sense of terror during the scene but decided to focus on her performance.

She said: "I was terrified myself, but you have to act. Because I think we were having some sort of conversation, and I was shouting something to him.

"At that point, it's better than acting, that was all real. There was a real sense of danger, we're not pretending we're scared, and it's dangerous."