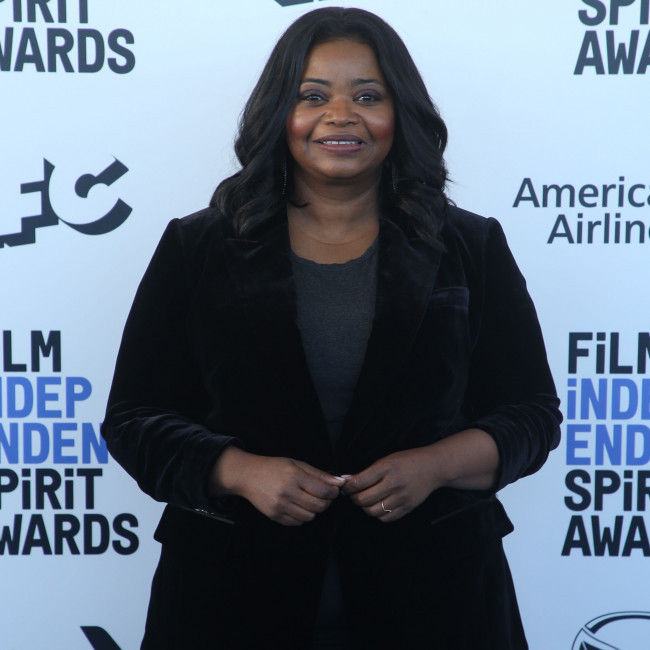 Octavia Spencer: Audiences will love 'delicious evil' in The Witches

Octavia Spencer claims that fans will love the "delicious evil" in 'The Witches'.

The 50-year-old actress plays the role of Grandma in Robert Zemeckis' adaptation of Roald Dahl's classic 1983 novel and suggests that the movie is "a lot more fun" than the 1990 take on the story.

Octavia told 'The Graham Norton Show': "There are lots of frights and scares like in the old version, but it's been updated with a lot more fun – you'll want to tune in for the delicious evil!

"I love it and children will like it because it will be that movie that they will remember scared them in their childhood and that they enjoyed."

The Oscar-winning star revealed that she had bought a chew toy to prepare her for acting alongside pretend mice, as the Grand High Witch (Anne Hathaway) turns children into rodents in the film.

Octavia explained: "Since the majority of the time I would be acting with pretend mice, the other thing I did to get ready for the role was go out and buy a chew toy. It was this little bird and I would just walk around my hotel room talking to it."

Andrea also praised movies bosses for making her character African-American, unlike in the previous film, and was inspired by her grandmother when playing the role.

She told the Metro newspaper: "In the original, the grandmother was not a woman of colour and neither was her grandson – the hero boy.

"I loved that Guillermo (del Toro, co-producer and co-writer), Alfonso Cuaron (co-producer) and (co-writer) Kenya Barris thought it would be fun to reimagine her as an African-American grandma from the South.

"I just thought about my own grandma to create this character. She's fun but she's also about tough love."

'The Graham Norton Show' airs on BBC One on Friday 30th October at 10.45 pm and is also available on BBC iPlayer.