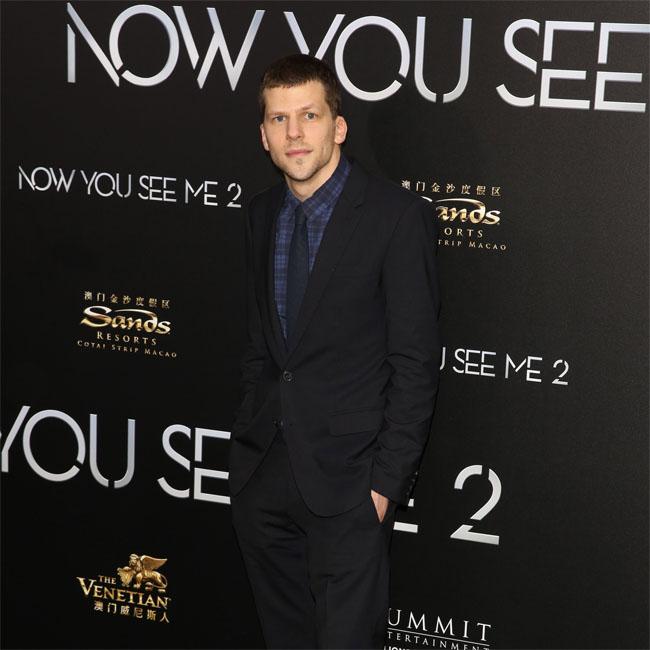 Now You See Me 3 gets new writer

Eric Warren Singer has signed up for 'Now You See Me 3'.

The 'American Hustle' writer has been hired by Lionsgate to work on a script for the upcoming third instalment in the magic heist franchise, which would introduce new characters alongside the original "key returning cast".

The studio's president Nathan Kahane said: "Eric has always been fascinated with the fine art of deception and illusion in all of its forms and he came to us with a great story that takes the mythology of 'Now You See Me' and pushes The Four Horsemen to a whole new level with our key returning cast and new characters.

"The 'Now You See Me' franchise has been built on keeping the audience surprised and guessing.

"Any great magician knows, you can't keep doing the same tricks. And Eric and his team of illusionists have something special up their sleeve for this new film."

The likes of Lizzy Caplan, Sir Michael Caine and Daniel Radcliffe have also appeared in the blockbuster films.

No casting is set for the upcoming movie, but Jonathan Bayme and his Theory 11 company will act as a magic consultant to the filmmakers behind the scenes.

Meanwhile, Bobby Cohen and Alex Kurtzman of Secret Hideout will once again produce the film, with Meredith Wieck and Aaron Edmonds overseeing for Lionsgate.

Most recently, Singer wrote upcoming sequen 'Top Gun: Maverick', and he has previously worked on 2009 political thriller 'The International' and 2017's 'Only the Brave'.