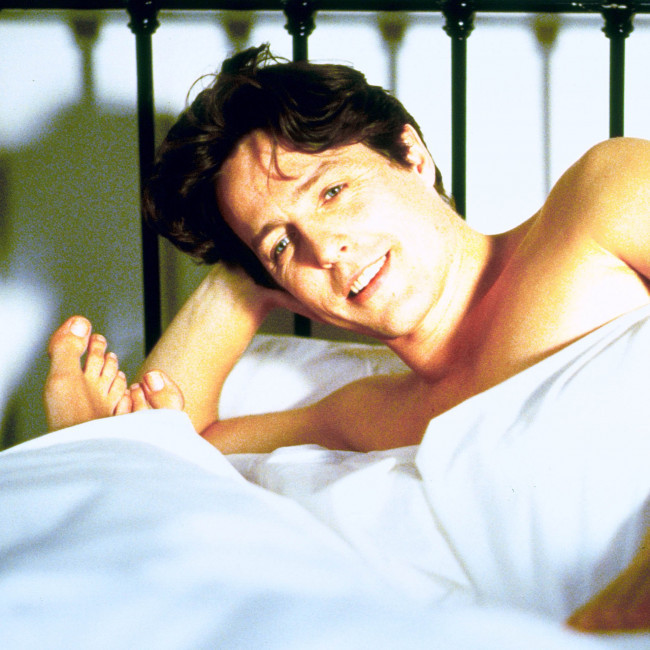 'Notting Hill' has been named as the UK's favourite rom-com.

The 1999 film that stars Hugh Grant and Julia Roberts has topped a BBC Radio 2 poll of listeners to celebrate Valentine's Day (14.02.22), seeing off competition from romantic classics from the past eight decades.

Julia stars in both of the top two films on the list as 'Pretty Woman' is in second place. Hugh is also in three of the top five movies as both 'Four Weddings and a Funeral' and 'Bridget Jones's Diary' polled well.

Classic flicks such as 1961's 'Breakfast at Tiffany's' with Audrey Hepburn and the 1959 film 'Some Like It Hot' - which stars Marilyn Monroe, Tony Curtis and Jack Lemmon - feature in the top 20.

The top 10 on the list will feature in a countdown show to be presented by movie critic James King on BBC Radio 2 this weekend.

He said: "Radio 2 listeners have crowned Julia Roberts and Hugh Grant the queen and king of rom-coms.

"And in 'Notting Hill', there's a sparkling Richard Curtis script that puts us in the middle of a funny, feel-good, fairytale love story."

Radio 2 chief Helen Thomas added: "The soundtrack includes so many Radio 2 favourites, and is a worthy, fun-filled winner."

The Top 20 rom-coms according to a poll of BBC Radio 2 listeners are as follows:

'Your Ultimate Romantic Comedy' is available now on BBC Sounds and will air on BBC Radio 2 this Sunday (13.02.22) at 9pm.