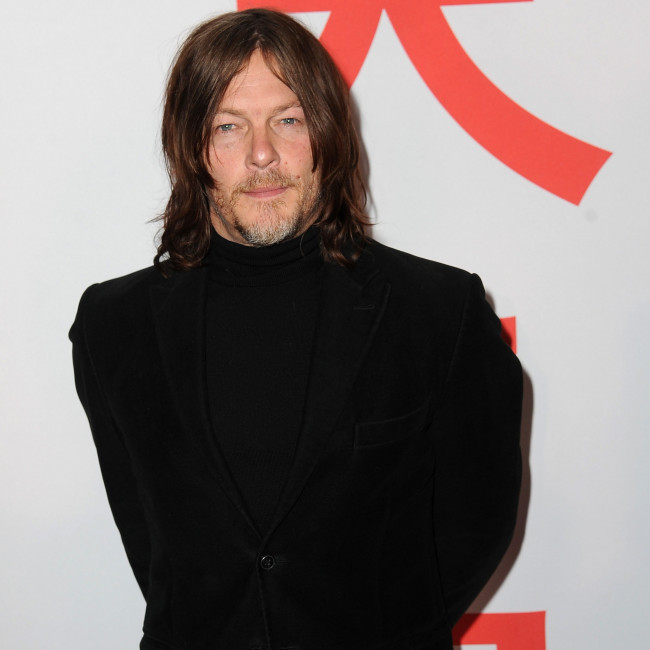 Norman Reedus has doubts about The Walking Dead film role

Norman Reedus admits that it is "up in the air" as to whether he appears in 'The Walking Dead' movie.

The 52-year-old actor plays Daryl Dixon in the TV series but confessed that he has no idea whether he will be reunited with Andrew Lincoln's Rick Grimes on the big screen.

Norman told ComicBook.com: "I don't think anybody knows what's going on with the movies now. I hear different answers from different groups.

"So I think it's kind of still up in the air what the movie thing is going to be. I think it's ... changed perspective a couple of times. I don't know anything about it. I'm just going to leave it at that."

The actor revealed that he is keen for Daryl and Rick to be on screen together again as he called the relationship between the characters as "one of the most powerful relationships on the show, and for me personally, one of my most favourite relationships to play".

'The Walking Dead' creator Robert Kirkman previously suggested that the movie is "very different" from the TV series and hinted that Rick will take centre stage in the project.

He said: "I think that the show is very much an ensemble story and this is very much Rick's story. So, I think being able to focus more on Rick as a character and do more with him is really cool. I think it's gonna be a very different kind of 'Walking Dead' story, which is really exciting.

"You know, when you're doing something like this you have to make sure that it makes sense for it to be a movie. This isn't just some kind of expansion of what you're expecting from the show. This is something that's gonna be very different but it's gonna be the Rick Grimes that we all know and love."