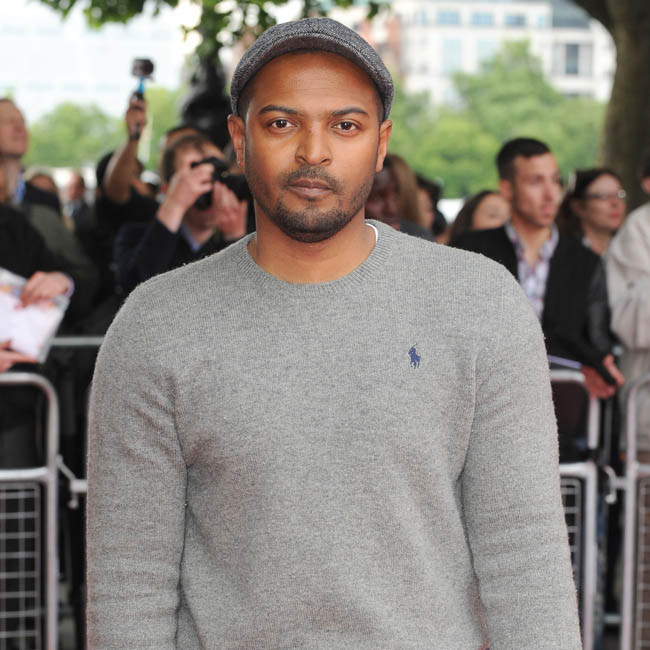 The 45-year-old actor believes it's possible to find the "worst of humanity" on the micro-blogging platform, but he also thinks it's helped to toughen him up.

Noel explained: "I love all the platforms I have, even if Twitter can be vile.

"I’m older and wiser now. You have to be really offensive or catch me on a bad day to get me to bite back."

Noel - whose film credits include 'Kidulthood', 'Adulthood' and 'Bulletproof' - thinks he was more sensitive to online criticizm during his younger years.

He told the Guardian newspaper: "When I was younger I bit back all the time. People would review stuff and I’d be like, ‘I’m coming in to find you.'"

Meanwhile, Noel previously admitted to being inspired by the work of Spike Lee, explaining that the acclaimed filmmaker encouraged him to make projects that explored his own real-life upbringing in London.

He shared: "Spike Lee proved to me that it was possible to write about the place you grew up in.

"I grew up in Notting Hill and I thought people only wanted to see the other [Richard Curtis] version of it. I watched that film and I liked it but I remember the camera panning across at one point and waiting for my council block to appear. It stopped before it got to me. I lived maybe a five-minute walk from Hugh Grant’s blue door."

Noel explained that his 2006 movie 'Kidulthood' was inspired by the things he was surrounded by as a child.

The actor said: "He is 100 percent a life that could have been mine. A lot of my good friends went to jail. I was always around it, but never involved in it."