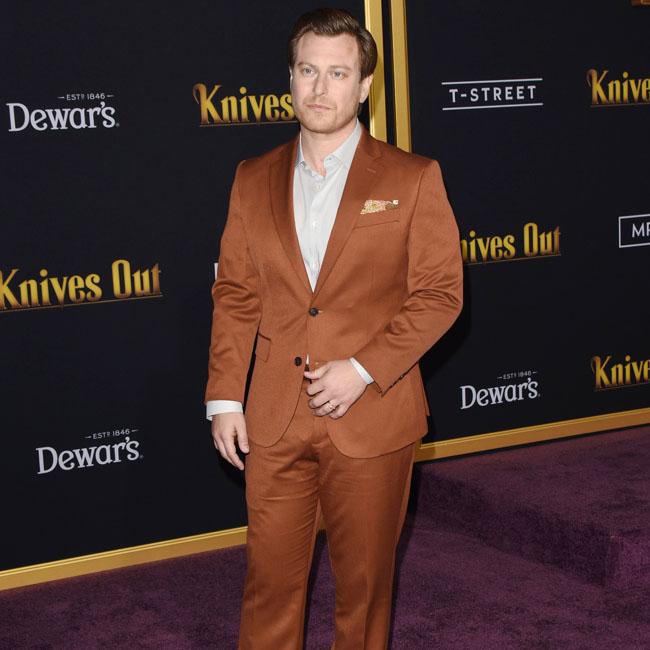 Noah Segan hints that he could return for Knives Out 2

Noah Segan has hinted that he could appear in 'Knives Out 2'.

The 36-year-old actor played Trooper Wagner, a policeman who assists Daniel Craig's sleuth Benoit Blanc, in Rian Johnson's murder mystery movie and Noah has suggested that his frequent collaborations and friendship with Johnson could allow the character to return.

When asked if Trooper Wagner would appear in the sequel, which Daniel has already signed up for, Noah told MovieWeb: "I have never been a betting man so I can't give you exact odds.

"But I can tell you that, even in these socially distant times, I do manage to stay many feet apart with Rian while we occasionally go on a walk or hike. It would make it very awkward if he disappeared for months making the movie and never told me to show up.

"I'm not saying that awkwardness isn't gonna be there, but I'm saying there's probably a shot that he can't get rid of me yet."

Rian has confirmed that the movie won't be a direct sequel and will give Blanc a brand new mystery to solve as he hopes to launch a franchise with Craig's detective.

The 46-year-old director said: "In my mind, I don't even think of it in terms of like a sequel ... Ever since we started working on this I was like, look, if we can keep this going, the same way Agatha Christie wrote a bunch of Poirot novels.