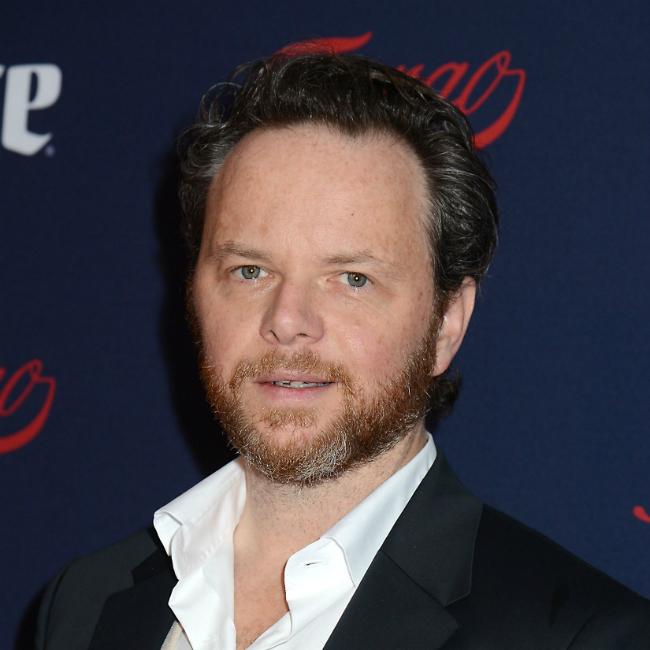 The 'Legion' showrunner has been approached to take control of the latest installment in the sci-fi franchise, which is expected to see Chris Pine, Zachary Quinto, Zoe Saldana, Simon Pegg and Karl Urban all return to the USS Enterprise, Deadline reports.

J.J. Abrams' Bad Robot will return to produce, with the 'Lucy in the Sky' filmmaker also getting a production credit through his own 26 Keys company.

The movie is separate from a spin-off being developed by Paramount which is being written by Mark L. Smith and has Quentin Tarantino as producer.

Plans for a fourth film in the series were first mooted last year with a movie which would see S.J. Clarkson direct and Chris Hemsworth returning as George Kirk in a storyline which would see him cross paths with his son, Chris Pine's alter ego James T. Kirk.

However, the movie was shelved when deals could not be reached and it's believed the new film will have a different plot to the one which Hemsworth turned down.