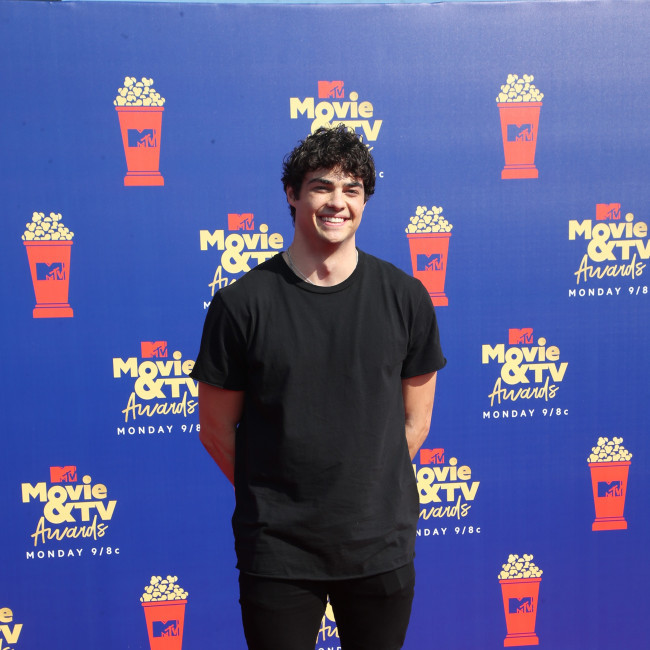 Noah Centineo has reportedly quit 'Masters of the Universe'.

A representative for the 'To All The Boys' star has confirmed their client has decided to bow out of the superhero flick as He-Man.

They simply told Collider: "He is no longer attached to that project."

It's not known why the 24-year-old star had to depart the Sony Pictures and Mattel Films movie.

However, he was thrilled to have landed the leading role in the live-action reboot of the 'He-Man and the Masters of the Universe' 1980s toy line and cartoon series.

The 'Perfect Date' star then joked: "I have an affinity for being in my underwear. I don't know what it is. I'm very excited, it's quite an opportunity."

The cartoon was previously brought to the big screen in 1987 as a live-action movie with Dolph Lundgren playing He-Man and Frank Langella as Skeletor.

A young Courteney Cox also earned just her second film credit playing the character Julie Winston who aides He-Man in his quest to save Earth from the invading Skeletor.

The upcoming film is helmed by Aaron and Adam Nee, while Art Marcum and Matt Holloway, penned the script after taking over from David S. Goyer.

The original animated series focused on Prince Adam who lives on the planet Eternia and can use his Sword of Power to turn into He-Man, the most powerful man in the universe, by uttering the words "By the Power of Grayskull!"

He-Man must use powers to defend Eternia from the evil Skeletor whose goal is to conquer the mysterious fortress of Castle Grayskull, from which He-Man draws his strength, so he can rule Eternia and the rest of the universe.