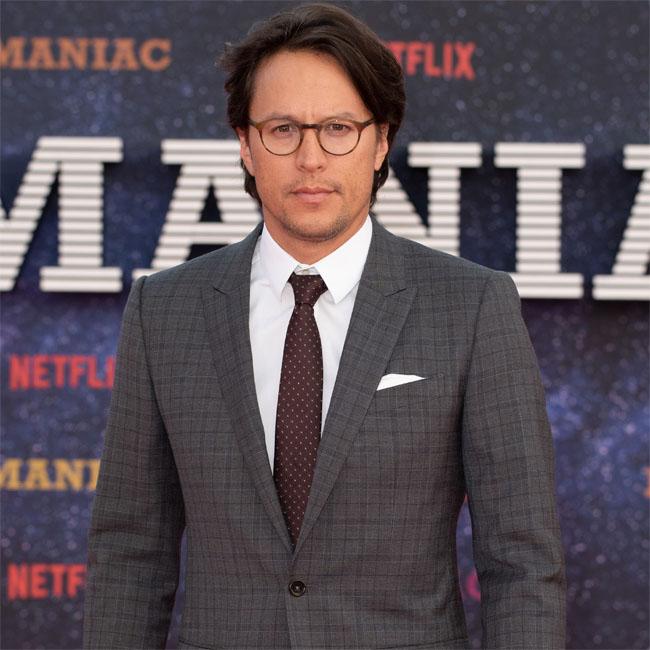 Cary Joji Fukunaga won't be making any late changes to 'No Time To Die'.

The 42-year-old director helmed the upcoming 007 blockbuster - which has had its release delayed until November due to the coronavirus pandemic - but admits that he had "mentally finished the film" before its original April release and won't be making any changes.

Speaking to Empire magazine, he said: "You could just fiddle and tweak and it doesn't necessarily get better.

Fukunaga admits the situation with 'No Time To Die' - which is the 25th Bond movie and Daniel Craig's fifth and final outing as the iconic screen spy - being delayed reminded him of the "trauma" he experienced when releasing his 2009 film 'Sin Nombre' in Mexican cinemas during the swine flu outbreak.

He recalled: "My first movie, 'Sin Nombre', came out during swine flu, and it came out in cinemas in Mexico right when the President of Mexico said, 'Do not go to cinemas.'

"So I had trauma from that experience, and as I was following the news of this, almost every day I was asking (the Bond producers), 'What's the plan, guys? Because this isn't stopping.' "

Cary added: "I don't think anyone could have foreseen how the world came to a complete standstill, but I did think audiences would not be going to cinemas."