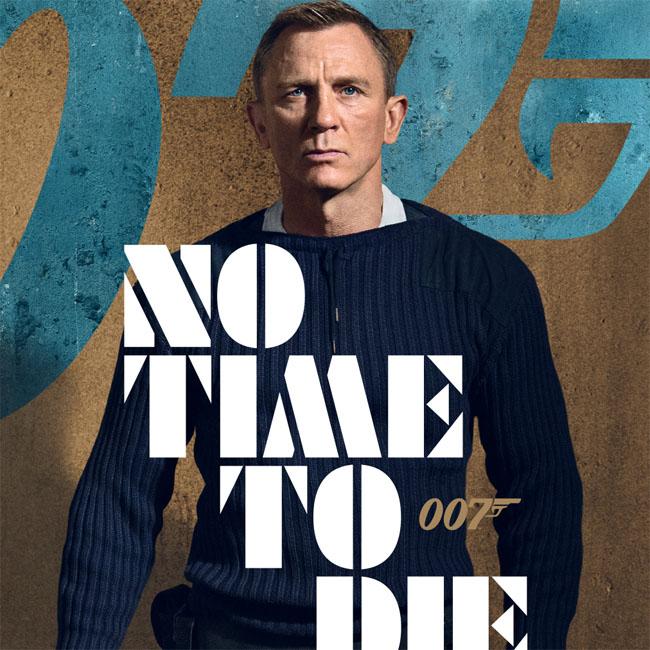 The trailer for 'No Time to Die' has been released, and it confirms the return of Blofeld.

The iconic villain was played by Christoph Waltz in 'Spectre' and the trailer shows that he has since been captured by MI6.

The inclusion of Blofeld suggests that the film, which is set to be Daniel Craig's final outing as 007, is a continuation from the storyline that audiences saw in 'Spectre'.

Director Cary Joji Fukunaga also hinted at this, saying: "I like to think of this as picking from all the stories, from 'Casino (Royale)' all the way through.

"And those who are fans will appreciate the layers that exist there, but I also think for new audiences, people who have never seen any of the films before, younger audiences, it's strong enough that they can get involved."

Meanwhile, the trailer also gives viewers a taste of what to expect from Lashana Lynch's character, Nomi, who inherits Bond's 007 codename after he leaves MI6.

She is seen telling Bond to "stay in your lane" and threatens to put a bullet in his knee.

Cary, 42, insists Lashana's character is determined to make her mark and is not impressed by Bond's reputation or previous exploits.

He said: "I think for Lashana, she has a lot to prove, she's capable, she's physical, she's intelligent. And the world has changed, and she feels she's inheriting a world that agents like Bond had operated in. And it's like, they want to make their mark."

Producer Barbara Broccoli previously spilled that the character will be a "nasty piece of work" and more than matches up to Bond's previous foes.

She said: "We've thrown the book at him on this one. He is really the supervillain. He's the one who really gets under Bond's skin. He's a nasty piece of work." 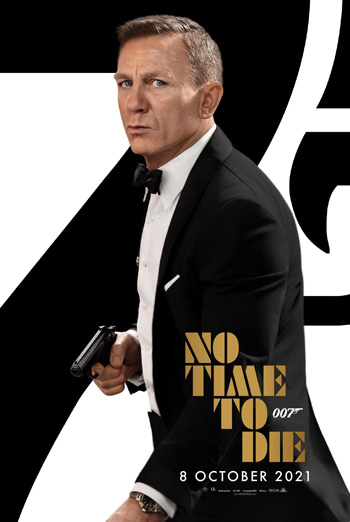 No Time to Die

In No Time To Die, Bond has left active service and is enjoying a tranquil life in Jamaica. His peace is short-lived when his old friend Felix Leiter from the CIA turns up asking for help. The mission to rescue a kidnapped scientist turns out to be far more treacherous than expected, leading Bond onto the trail of a mysterious villain armed with dangerous new technology. ...