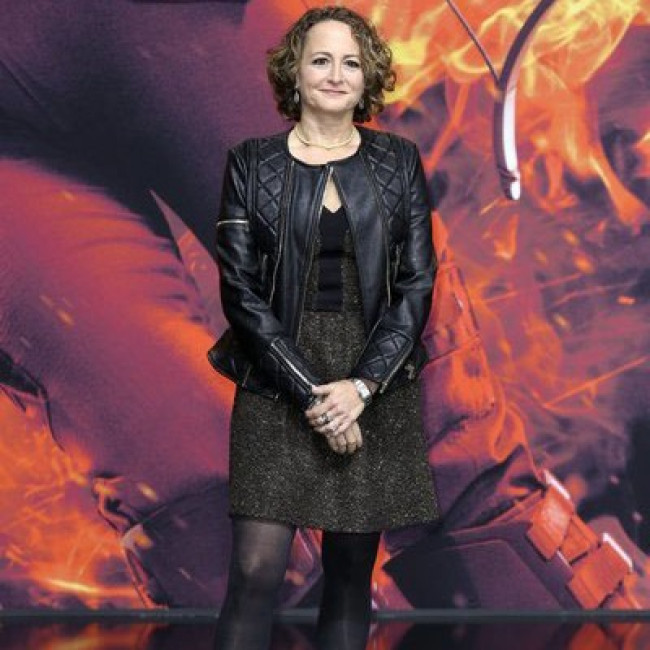 The lead character in 'The Hunger Games' prequel will be very different to Katniss Everdeen, according to producer Nina Jacobson.

The new movie, 'The Ballad of Songbirds and Snakes', will focus on the singer Lucy Gray Baird and Nina has revealed she will provide a contrast to Katniss – who was played by Jennifer Lawrence in the original trilogy based on Suzanne Collins' novels.

Jacobson explained: "Lucy's a character who is much more aware of her power of her femininity.

"Katniss is much more quiet, a woman of few words. (So) Lucy as a performer is a very different kind of character. Katniss is very survival-orientated. She hunts for her family, she goes into the games because she promises her sister that she'll be back.

"Katniss knows exactly what she feels and what she values and Lucy is more mysterious and is playing in her own way to the crowd. Lucy is a fun, very different character to bring to the screen.

Francis Lawrence is returning to the series to direct the prequel but there is no confirmation yet as to who will play the lead role. Nina suggested that the project will present a different type of Hunger Games to those seen in the trilogy.

The 54-year-old producer said: "They do take place in very different times. This is the 10th Hunger Games as opposed to 'Catching Fire's' 75th. The Hunger Games are considerably less glitzy than they ultimately become. So I think there's a lot of fun in that, in seeing what they used to be."

Nina revealed that she is unsure if another trilogy of films could be in the works as it depends if Suzanne decided to write more stories.

She said: "I truly don't know what the next steps are. It'll be interesting to see whatever Suzanne does next, whether it's in Panem or out of Panem."