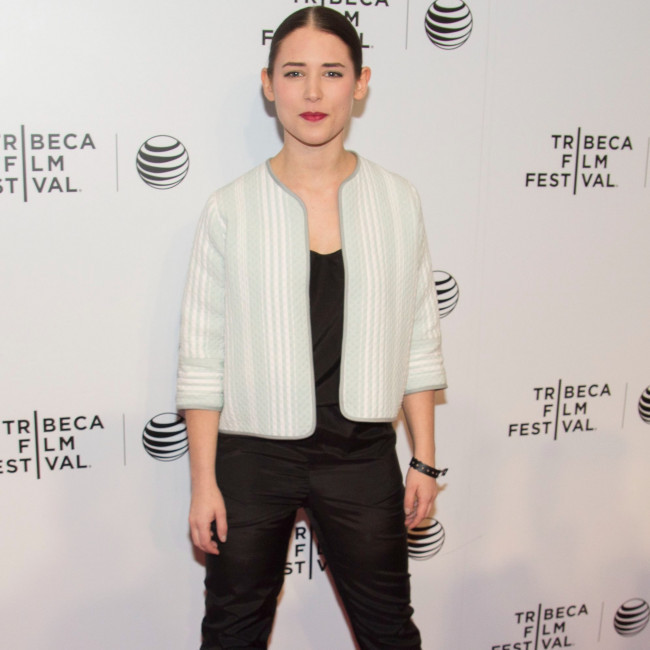 Ninja Thyberg writing and directing The Witches of Eastwick remake

Ninja Thyberg will write and direct 'The Witches of Eastwick' remake.

The deal for the project was signed by Warner Bros. last week and Ninja is set to begin writing the script for a reimagining of the 1987 dark fantasy-comedy.

It is yet to be confirmed if Ninja's screenplay will be based on George Miller's original movie or John Updike's 1984 novel of the same name on which the first film was based.

Doug Wick and Lucy Fisher are producing the remake, which will shoot in the United States at a date yet to be confirmed. The pair's previous credits include the 'Divergent' trilogy and 'The Great Gatsby'.

The 1987 film was also made by Warner Bros. and starred Jack Nicholson, Cher, Susan Sarandon and Michelle Pfeiffer. It followed three single women in a picturesque village who have their wishes come true when a mysterious and flamboyant man arrives in their lives – but at a cost.

Susan previously claimed that she was forced to switch roles in the original movie after Cher "muscled her way in" to land her part.

The 74-year-old actress portrayed divorced music teacher Jane Spofford in the film but had been meant to play Alexandra Medford until Cher persuaded the producers to give her the role instead.

Speaking with the film's screenwriter, Michael Cristofer, Susan recalled: "I initially was cast in Cher’s part, and didn’t find out till I got to LA — because I was living in Rome — that I was actually moved to a different part.

"I had to learn suddenly to play the cello, and I had never played an instrument in my life. They said they would sue me if I left, so I didn’t have much choice!"

Michael agreed: "Cher sort of muscled her way into that part."

Susan added: "That’s Jon… [He] and Cher had a past liaison or something, so that was another element."