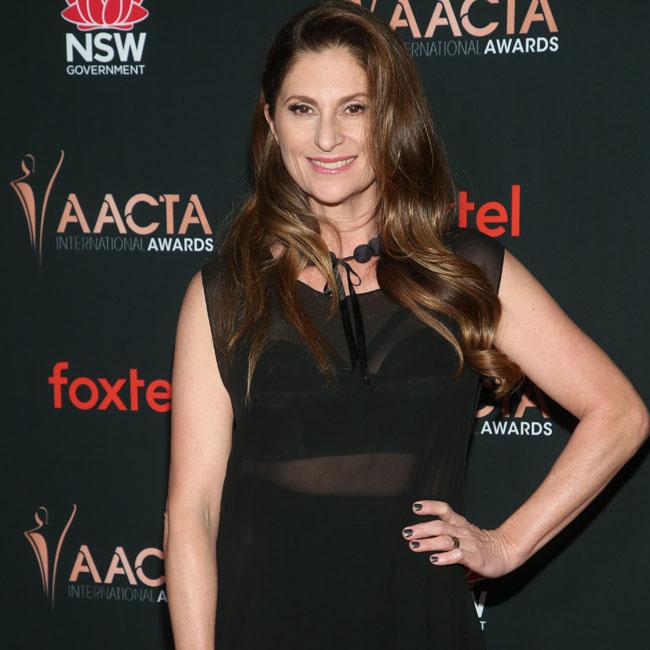 Variety report that the 'Mulan' filmmaker is to helm the romantic drama for Amblin Partners.

Sam Mendes will serve as a producer on the film for his Neal Street Productions banner alongside Pippa Harris and Julie Pastor. The script will be written by Mark Hammer and Chiara Atik, who will be adapting from the bestselling novel by Jess Walter.

'Beautiful Ruins' takes place in an Italian seaside village in 1962 and follows a man who runs a hotel with no guests. Then, one day, an American starlet arrives from the set of 'Cleopatra' and captures his heart.

Then, 50 years later, an assistant to a Hollywood producer discovers the Italian man's story and is determined to find a happy ending.

There are no details yet on when the film will begin production.

The 53-year-old director has also helmed the live-action adaptation of Disney's 'Mulan'.

The movie is slated for release on August 21, having had its initial March launch pushed back due to the coronavirus pandemic.

A scaled-back premiere of 'Mulan' took place in the UK in March and a screening went ahead with stars Liu Yufei and Jet Li present.

Niki said of the delay: "Our hearts are with everyone the world over who is affected by the virus, and we hope that Mulan's fighting spirit will continue to inspire those who are working so hard to keep us all safe."