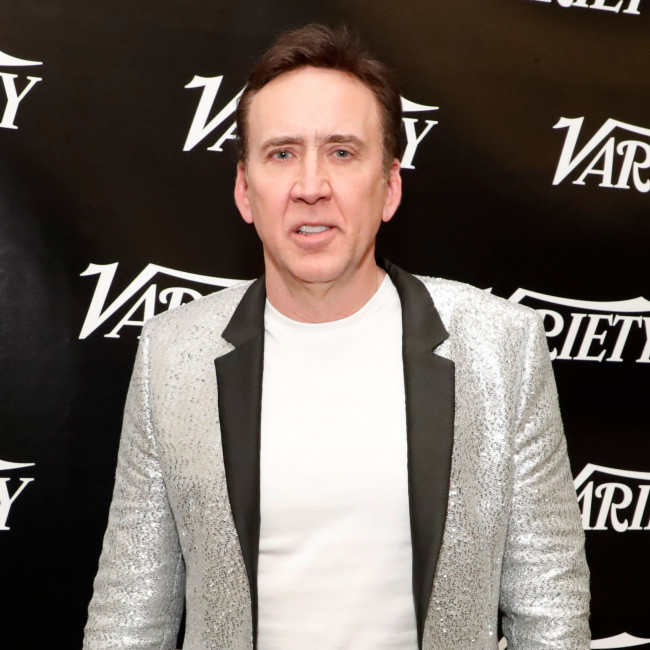 Nicolas Cage would "love" to appear in 'Doctor Strange in the Multiverse of Madness'.

The 'Ghost Rider' actor has responded to rumours he could reprise the role of Johnny Blaze and his superhero alter ego - who he played in the 2006 movie and its 2011 sequel 'Ghost Rider: Spirit of Vengeance' - in the upcoming Marvel blockbuster starring Benedict Cumberbatch.

"It would be fun. I’d love to work with Cumberbatch, but I don’t think that’s happening.”

Meanwhile, the 58-year-old star has made it clear he doesn't agree with his uncle Francis Ford Coppola or filmmaker Martin Scorsese when it comes to the Marvel Cinematic Universe.

Coppola previously backed Scorsese's critique of comic book films and their impact on the film industry, insisting it's "despicable" that Hollywood values money over art.

However, Cage has defended the big budget blockbusters and insisted there is no "conflict" between different genres of cinema.

He added: "I think that the movies that I make, like ‘Pig’ or ‘Joe,’ are not in any kind of conflict with Marvel movies.

“I mean, I don’t think the Marvel movie had anything to do with the end of the tweener. By tweener, I mean the $30 to $50 million budget movie. I think movies are in good shape."

And he described Marvel as "wholesome entertainment" for the entire family, noting he doesn't see any "issue" with it.

He said: "What could be wrong with wholesome entertainment that is appealing to the parents and the children, and gives people something to look forward to? I just, I don’t see what the issue is.”