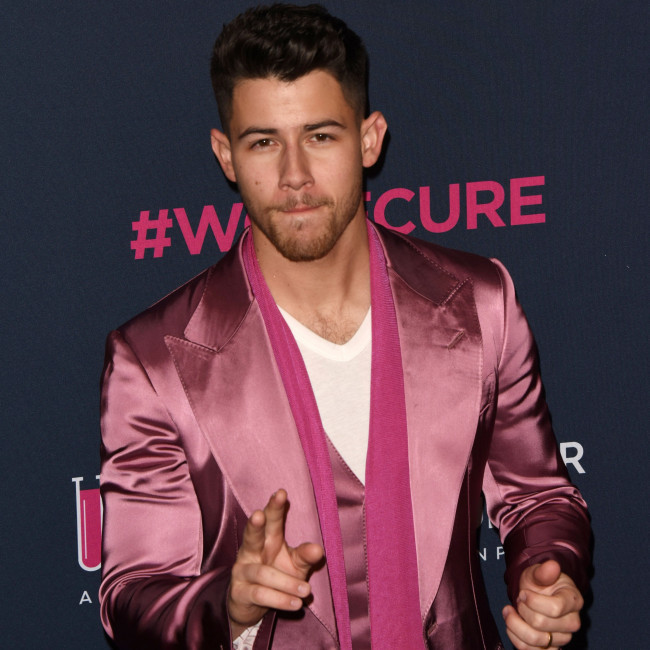 Nick Jonas has been cast alongside Glen Powell in 'Foreign Relations'.

The 29-year-old actor will star in the upcoming buddy comedy film for Amazon Studios, Deadline reports.

Glen, 33 - who recently starred as Lieutenant Jake 'Hangman' Seresin in 'Top Gun: Maverick' - will appear alongside Nick in the Kat Coiro-directed project.

She is also set to direct the upcoming 'She-Hulk: Attorney at Law' for Marvel Studios.

No plot details for 'Foreign Relations' have yet been released. But already, numerous studios and streaming services are vying to secure the rights to the film.

Meanwhile, Nick previously confessed to feeling under pressure in his acting work.

The singer-turned-actor is best-known for his chart-topping pop hits - but Nick is determined to prove his doubters wrong and to establish himself as a credible actor.

The 'Jealous' hitmaker - who is married to actress Priyanka Chopra - explained: "I do feel pressure, but I try to focus on the work and make sure that whatever I’m bringing to the table is the best that I can do.

"I have to continue to grow. The goal was just to push myself to find great projects and work with great creative people that help me to evolve and grow to be better as an actor."

He said: "I’ve always loved acting. When I was just beginning as a little kid, I was doing Broadway shows and I got to do what I love the most both on one stage - acting and singing, so I was kind of spoiled.

"So to get to do that now is a real big honour. I’m the luckiest guy."