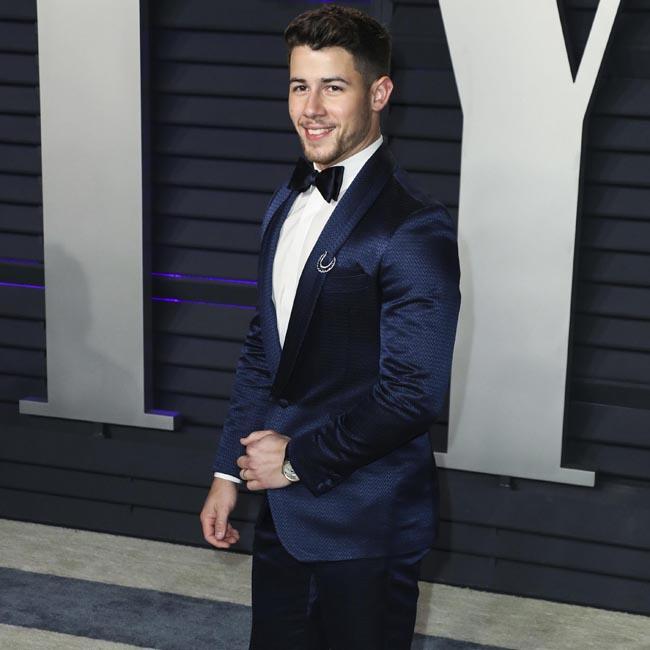 Nick Jonas and Laurence Fishburne to star in The Blacksmith

Nick Jonas and Laurence Fishburne are to star in 'The Blacksmith'.

The pair have joined the cast of 'Taken' director Pierre Morel's new movie.

Nick, 27, will play the role of 'Blacksmith' Wes Loomis, a weapons expert in the intelligence community, who is forced to go on the run when his lab is destroyed and his colleagues are murdered.

Wes flees with brilliant CIA analyst Noelle Hazlitt and the pair look for his mentor, Mather (Fishburne) to guide them to survival.

Casting for the role of Noelle is underway and it is hoped that production will begin in late 2020.

The project is based on the 2011 graphic novel by Malik Evans and Richard Sparkman and has been adapted for the big-screen by Ben Ripley. The film is being produced and financed by AGC Studios, with Stuart Ford and Linda McDonough executive producing for the company.

Ford hopes that the movie could be the start of a new action franchise.

He said: "The Blacksmith provides a fresh, highly contemporary new take on the espionage game and it's exciting to pair an exhilarating young talent like Nick with seasoned heavyweights such as Pierre and Laurence.

"We'll soon be announcing an equally outstanding young female actor to play across from Nick and then we will have all the ingredients for a major new film franchise built around a very modern breed of action hero."

Laurence, 58, is also set to star with Liam Neeson in upcoming action flick 'The Ice Road'. 'The Matrix' star will team up with Liam in the project, which tells the story of a rescue mission over a frozen ocean to save trapped miners in a collapsed diamond mine in the far northern regions of Canada.