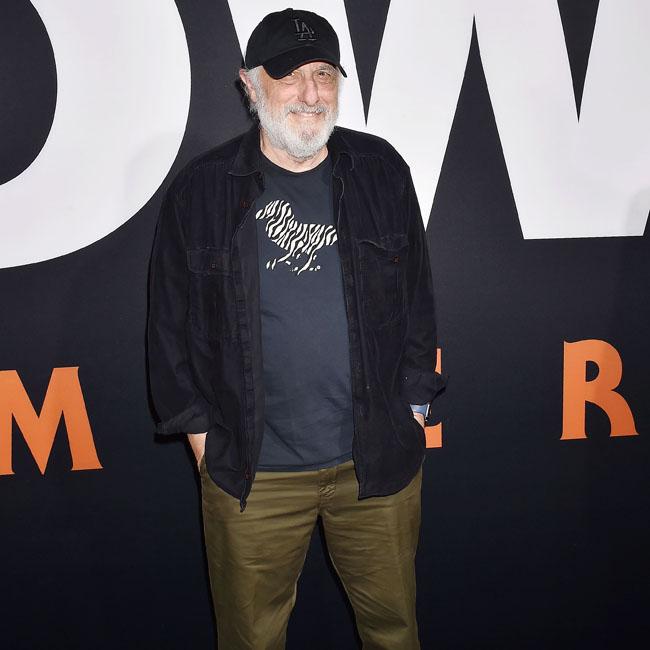 The 72-year-old actor played the role of serial killer Michael Myers in the iconic slasher film and performed the majority of the character's scenes to immerse himself in the role, but revealed that he hated shooting a scene where water poured down on him.

Speaking on video podcast, 'The Thing With Two Heads', Nick said: "I wish I would have let the stunt guy do the first scene where it's in the rain and I'm jumping up on the car so I didn't have to freeze to death.

"That was horrible. The worst part on the show, for me, because it was like, 40-something degrees that night and it was late and they put on the hoses and there's no warm water coming out of the hose. Those big-ass hoses."

Nick likened the drops of water to "knives" as they penetrated his his costume.

He said: "When those drops came down on me, through the gown, it was like knives. And then, of course, (director) John (Carpenter) had to go, 'Take two'."

John, 72, is returning to the horror franchise to compose the score for the upcoming movie 'Halloween Kills' and has described the motion picture as "a slasher movie times one hundred".

He said: "The movie is something else. It's fun, intense and brutal, a slasher movie times one hundred, big time.

"It's huge. I've never seen anything like this: the kill count!"